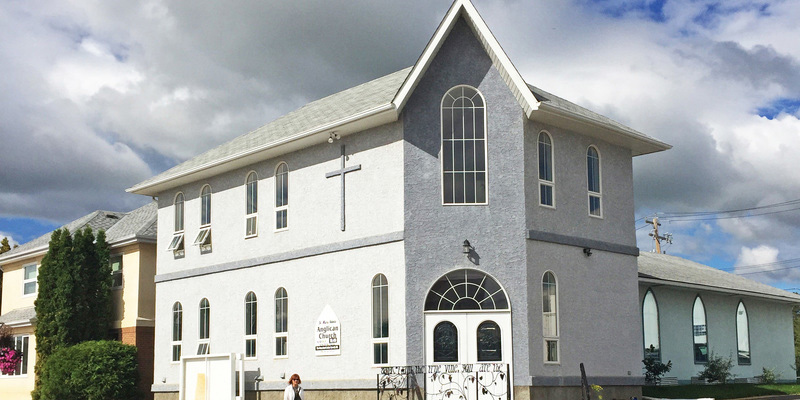 On September 20, 2017, we will be holding a Memorial Service for the Rev. Seymour Dallas who, after serving in the Barrhead area for 5 years, returned to England, joined up and served as Chaplain in France until killed in action September 20, 1917.

The Rev. Seymour Dallas was on staff of St. Mary Abbots Kensington in London when he was sent out to work in the Diocese of Edmonton. He was posted to the Mission House at Lac La Nonne, and from there started to serve the Barrhead area as it was to become. At that time there were no roads, but only trails through the country. He travelled by foot or horseback. He was the inspiration for building community halls, schools and churches in this area. The church called Paddle River, later moved to Barrhead after the railroad came in in 1927, and was called St. Mary Abbots after the home church in Kensington.