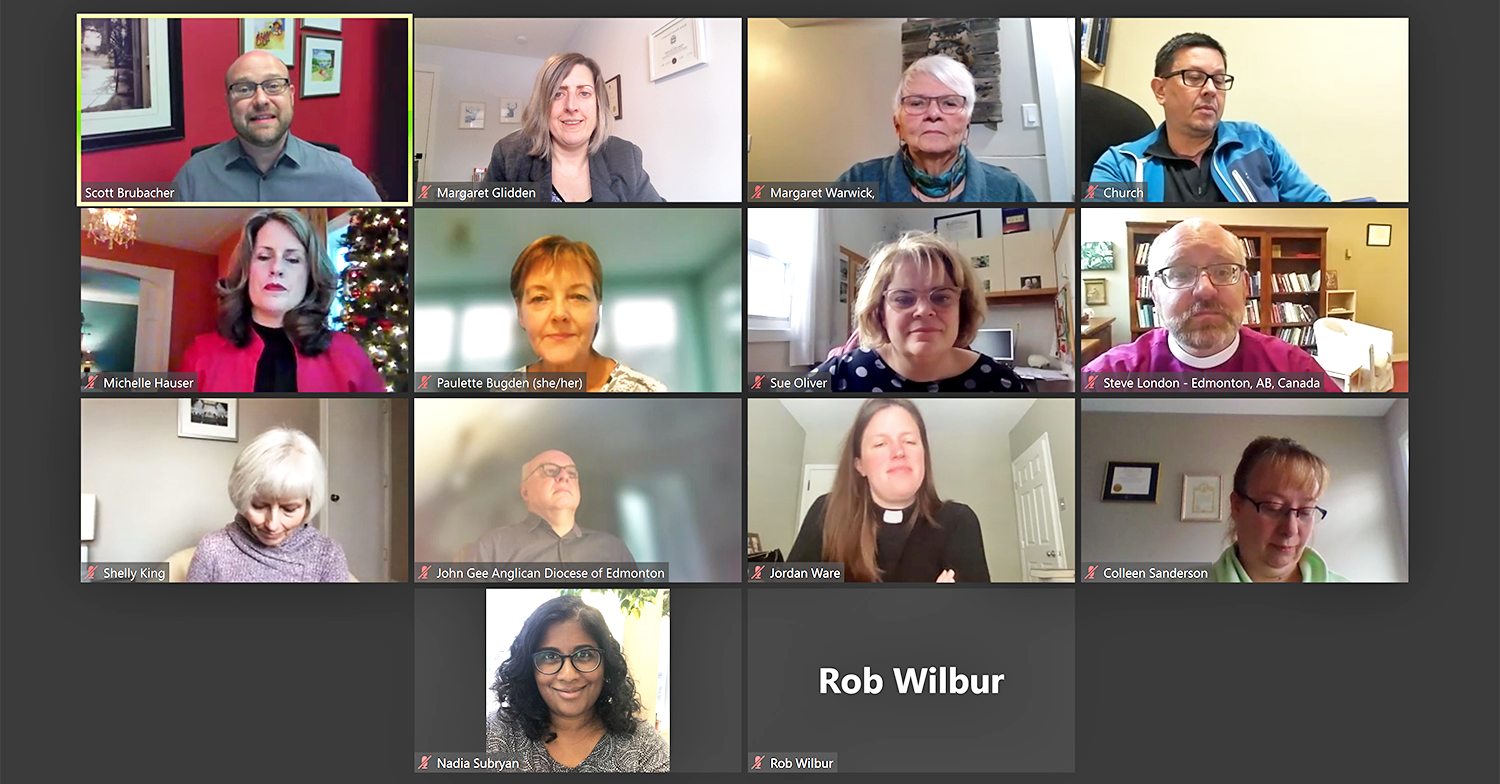 Thursday afternoon, representatives of the Anglican Foundation of Canada (AFC) met by Zoom with members of Edmonton diocese to announce and celebrate $32,500 in new grants awarded to five local parishes. Each grant, funded by AFC’s 2021 Say Yes! to Kids campaign, will fund an initiative to support and encourage children and youth in Edmonton churches and communities.

Newly appointed AFC Executive Director, Dr. Scott Brubacher, says the programs made possible through these funds will show “not through words, but deeds, that young people matter.”

Edmonton parishes whose applications were approved are:

Together with a grant to Edmonton’s Indigenous Birth Support Ministry earlier this year, Edmonton diocese has received a total of $47,500 from the AFC in 2021.

During the Zoom meeting, Michelle Hauser, AFC Communications and Development Officer, gave special thanks to Margaret Warwick, national president of the Anglican Church Women (ACW) of Canada and a parishioner at Good Shepherd. Hauser credited the ACW with being first to donate to the Say Yes! to Kids campaign. They were “first onto the dance floor, bravely,” she said, “encouraging others to join in the giving.”

Throughout Canada, the AFC grants announced this week total nearly $650,000 to 110 recipients. According to Brubacher, “This brings the 2021 grant awards total to more than $835,000, one of the most generous years in AFC’s 64-year history.”

Watch for the next edition of the Synod Scene for the full story on the initiatives listed above, and what the AFC grants will mean to each of the parishes.

Our Partners
Anglican Foundation of Canada