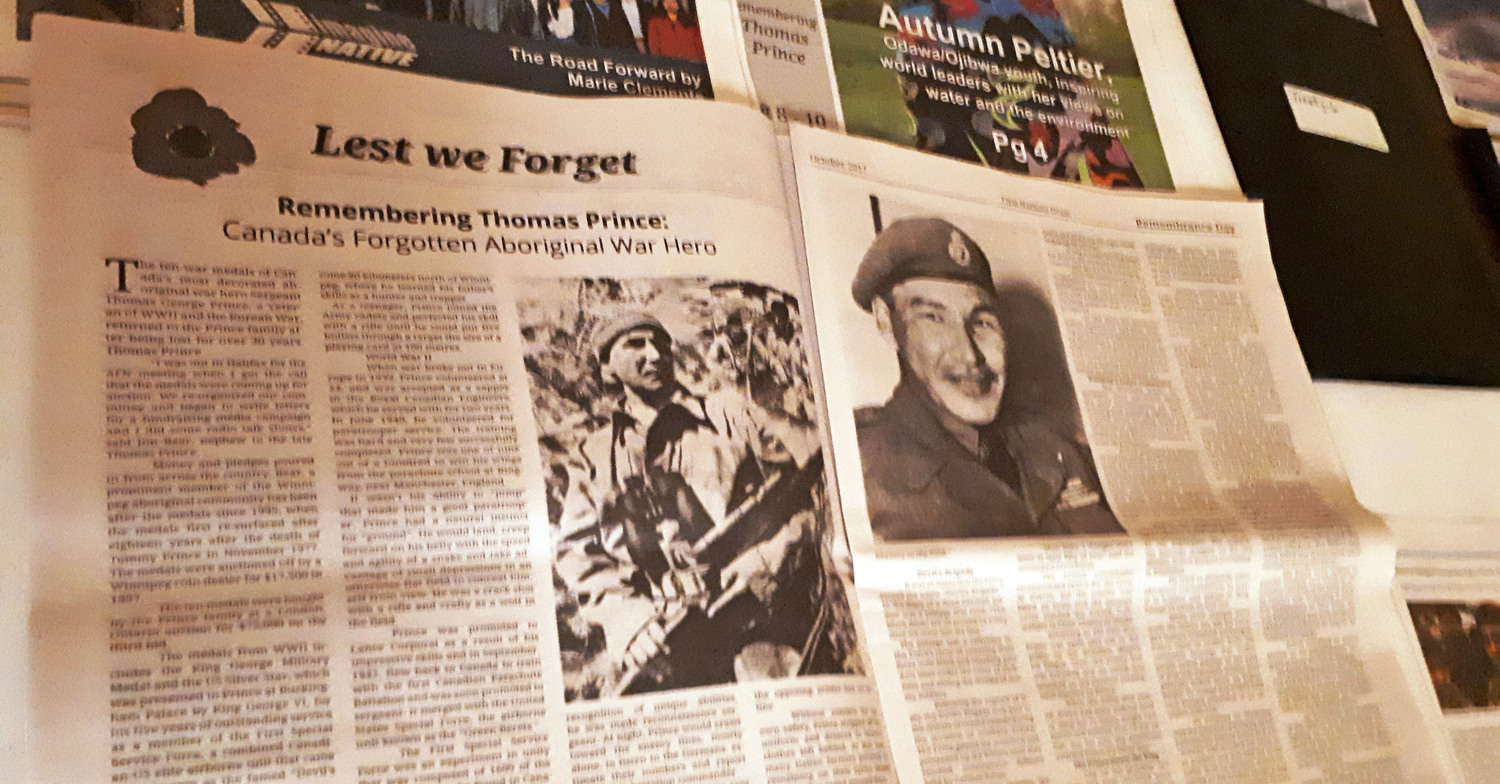 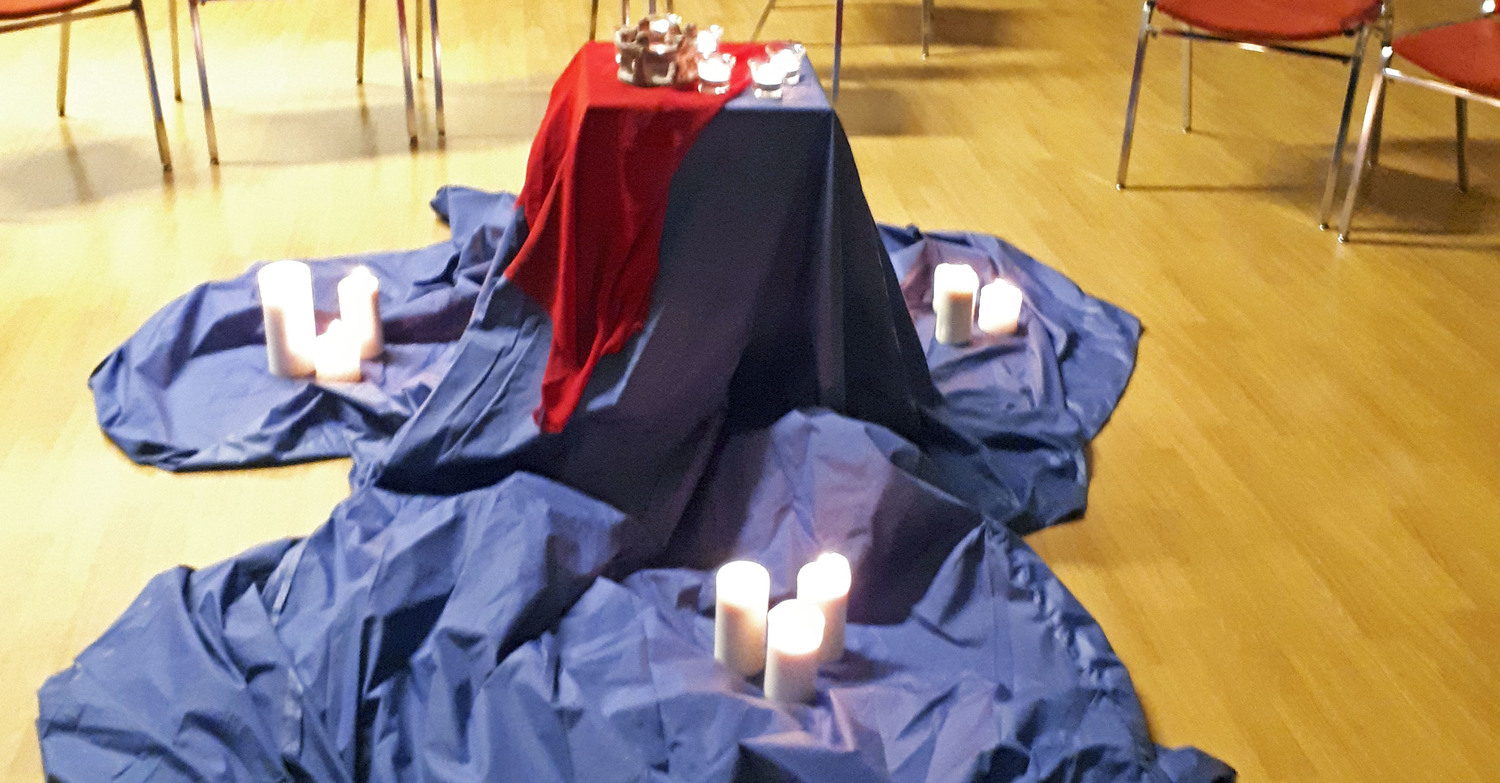 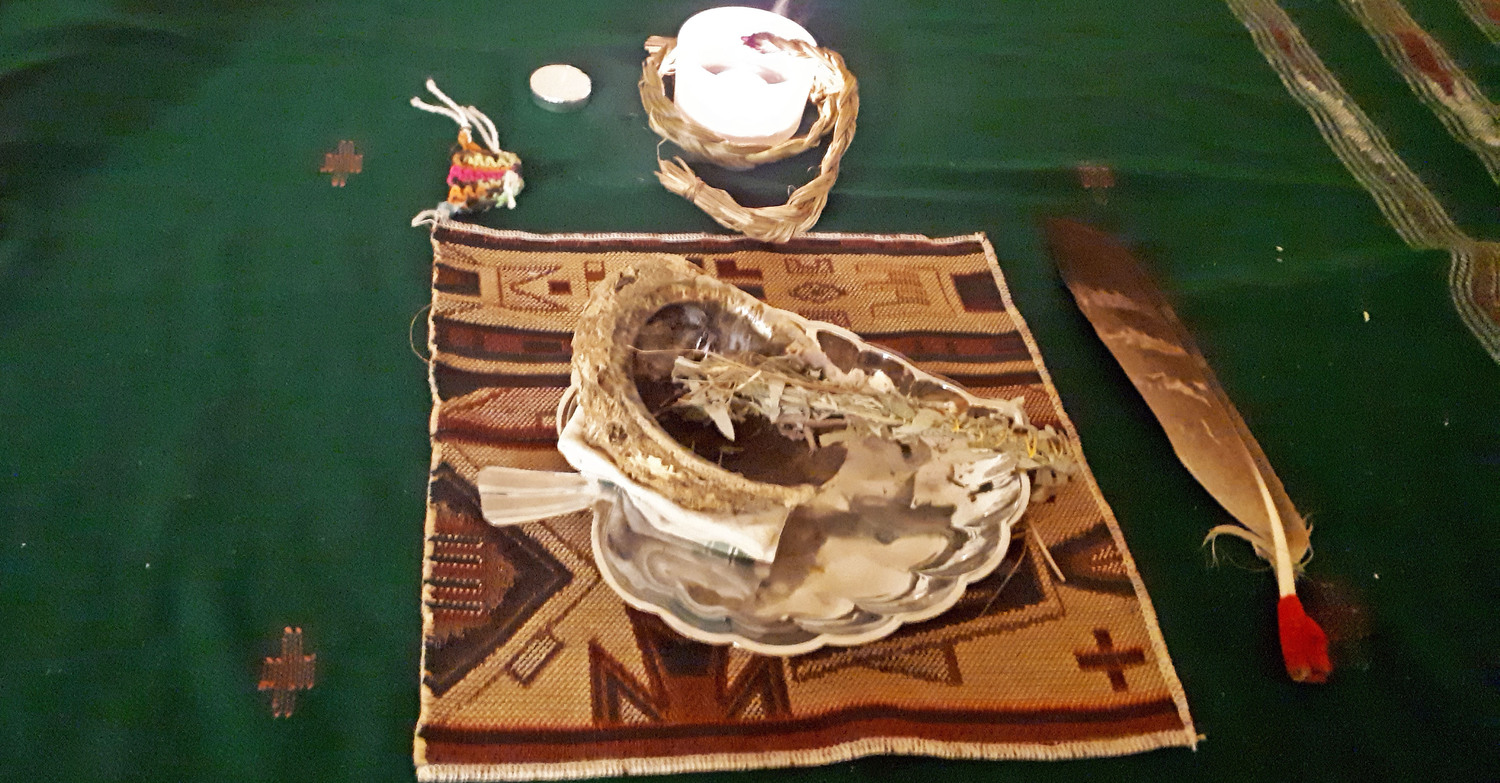 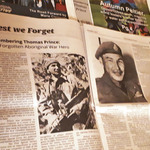 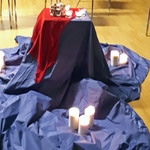 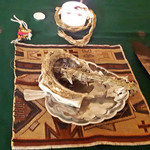 The third annual Healing & Remembrance Service was simpler this year due to scheduling issues and a large conference. Nevertheless, about a dozen people gathered together in candle light to remember the effects of war or conflict.

The evening commenced with Sharon Pasula, Oskapewis/Indigenous Cultural and Educational Helper for the Diocese of Edmonton, Anglican Church, giving remarks about the participation of Indigenous people in the military. She informed the circle that historically when status Natives enlisted they lost their status according to the Indian Act.  This meant that when they returned from war, they had no “status benefits” and could not live on the reserve. The Indian Act said if a person leaves the reserve for four years they are no longer considered an “Indian” and cannot live there. Furthermore, they did not receive veterans’ benefits like non-Indigenous veterans did. It was a multiple hardship for Indigenous veterans. Pasula then passed around a smudge and offered a prayer.

Bible readings and a Litany of Peace followed. Individual offerings of prayer were expressed, then a blessing. A light reception concluded the half-hour service. Partnering with the event was Edmonton Interfaith Centre and the University of Alberta's Interfaith Chaplains Association. The event was hosted by Trinity Lutheran Church and Holy Trinity Anglican Church. Special thanks to Stephen (Sticks) Gallard, the Rev. Ingrid Cramer-Doerschel of Trinity Lutheran, and the Ven. Dr. Chris Pappas of Holy Trinity Anglican Church. Story and photos by Sharon Pasula