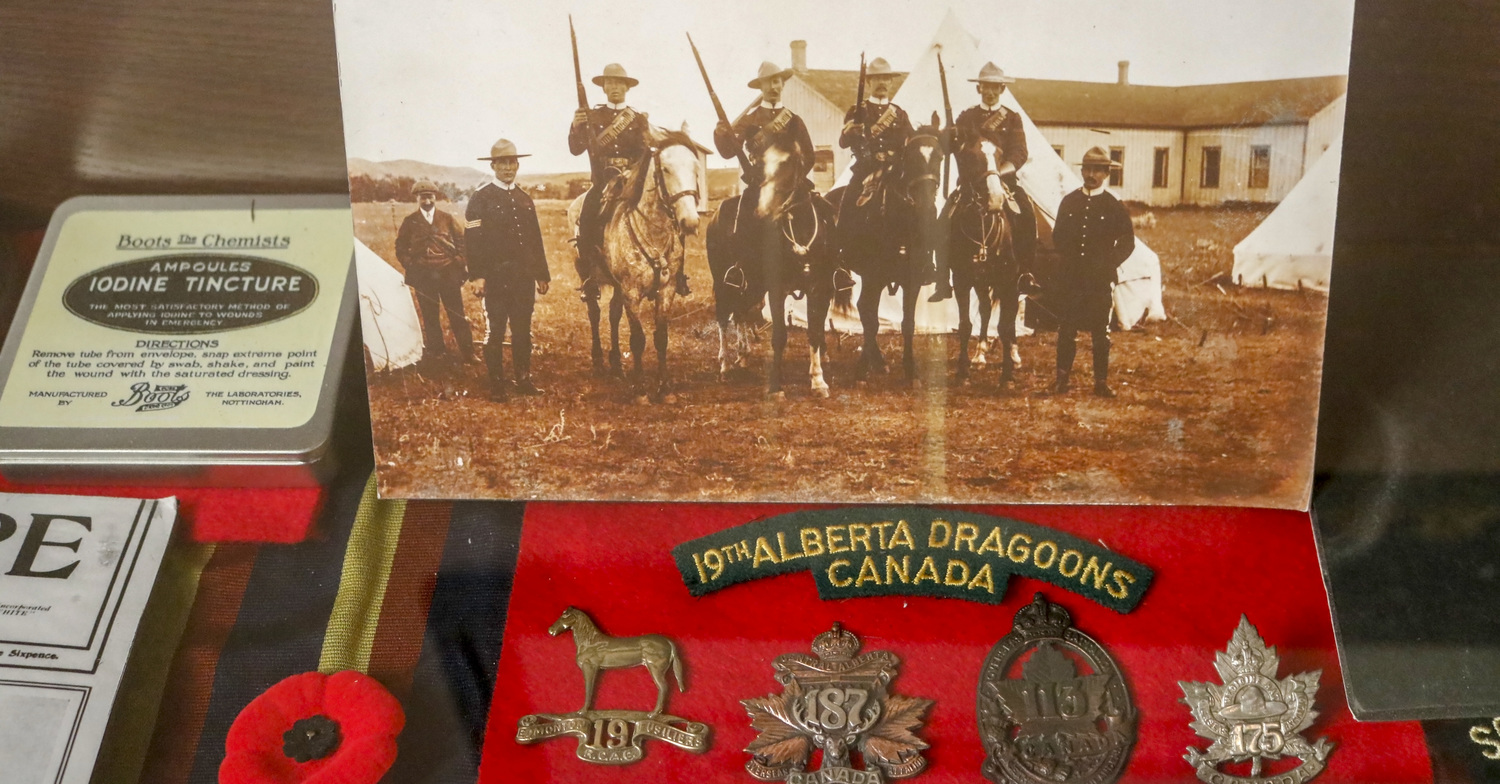 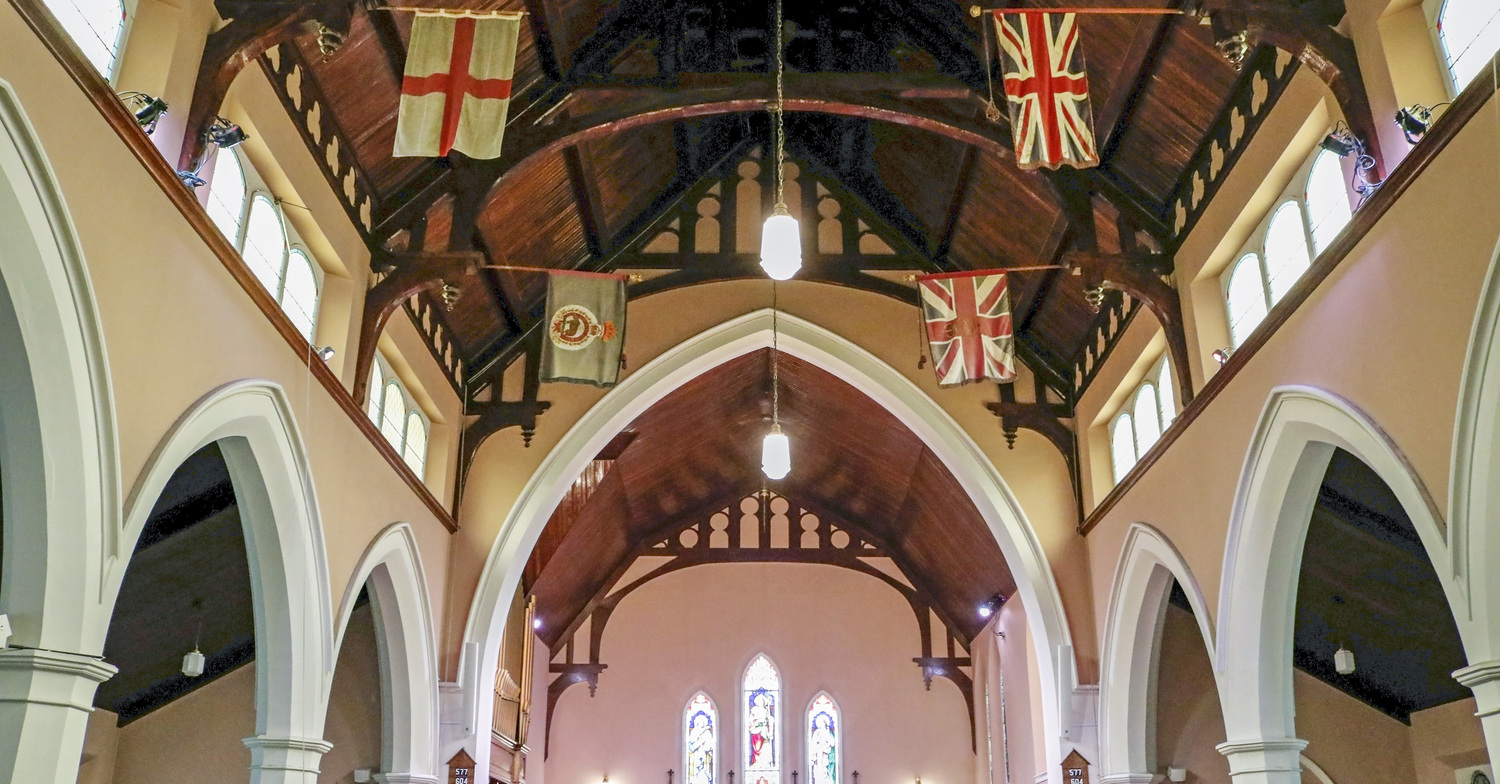 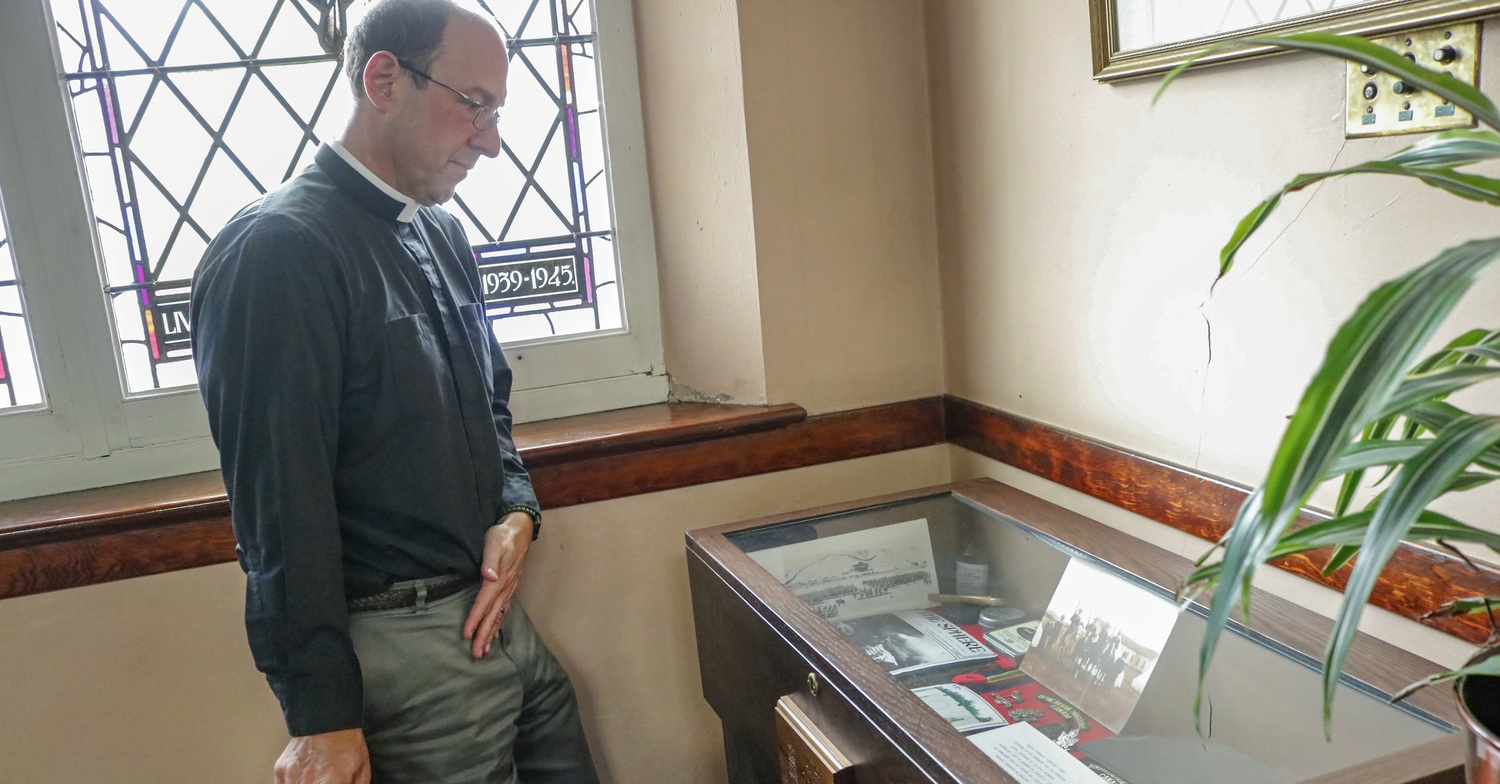 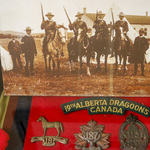 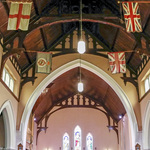 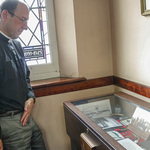 As it has done for the past three years, HTAC will join with the neighbouring parish of Trinity Lutheran, 10014-81 Avenue, for a Service of Healing and Remembrance on Saturday, November 10, from 2-4:00 pm. This interfaith service will focus on healing from the effects of war and violence and, in particular, Syrian refugees.

On Saturday evening, at 7:30 pm, the Da Camera Singers, flanked by South Alberta Light Horse (SALH) honour guards, will present a Remembrance Concert, interspersed with readings from “Steps Towards Reconciliation,” a First World War Centenary resource provided by the Church of England.

Curated by guest conductor Stuart Sladden, the program features WWI related repertoire, including “In Flanders Fields,” “Peace” (text found on a war memorial in London), and “Ode to Death” (Holst’s way to lament the deaths of his friends and soldiers during WWI). Other selections like “Ubi Caritas” and “Prayer of St. Francis are reminders of peace. The program will conclude with “Requiem,” by Eleanor Daley. Tickets for the De Camera Singers concert are available on eventbrite.ca .

The Vigil Service to Mark the Centenary of the End of the Great War will follow the concert, at 10 pm. The vigil will be hosted by Holy Trinity and SALH, in cooperation with Trinity Evangelical Lutheran and St. Thomas d’Aquin Roman Catholic parishes. Two soldiers and two civilians will stand at the altar with the SALH guidon (flag) laid out in remembrance of the fallen. The vigil will conclude with the congregation saying the “Lord’s Prayer” in English, German and French.

Holy Trinity, its ecumenical neighbours and SALH, will come together once again on Sunday, November 11 for a Community Remembrance Service led by Anglican Bishop Jane Alexander. The service will begin at Holy Trinity, at 9:45 am; Alberta Premier Rachel Notley has been invited to give the homily. Members of the congregation expected to include Edmonton-Strathcona MP Linda Duncan and Edmonton-Castle Downs MLA Nicole Goehring in addition to community representatives and members of local Scouts and Guides troupes, will then parade through the streets to the cenotaph in Light Horse Park. A reception will follow at YESS (the Old Armoury).

Present in Anglican churches throughout the Edmonton diocese (stained in glass windows, engraved in metal plaques and forever etched in memory) are the names of parishioners who served in battle for their country; some of whom would never return home.

When the United Kingdom entered the war on August 4, 1914, Canadians were called into action. Some of those soldiers worshipped at Holy Trinity Anglican Church, which had been established in the community of Strathcona (across the river from Edmonton) more than 20 years earlier in 1893.

Among the Edmonton troops mobilised for training camp in Valcartier, Quebec were members of the 19th Alberta Dragoons, whose Regimental Armoury was located one block north and two blocks west of Holy Trinity church. The Rev. Henry Allen Gray (priest incumbent, who later became the first Bishop of Edmonton) had been named the first Regimental Chaplain in 1911, and the unit often held parade nights at the church.

The church and the regiment continued in relationship until November 1964, when the King’s Colour of the 19th Alberta Dragoons, along with the Regimental Colours and King’s Colour of the 101st Edmonton Fusiliers, were raised to the rafters of Holy Trinity in a “Laying Away of the Colours” service.

The 19th Alberta Dragoons were amalgamated with the South Alberta Light Horse (SALH) in 2006, and the current rector of HTAC, the Ven. Chris Pappas, has worked to rebuild the long-standing relationship between the church and the regimental unit.

“We lost contact with the unit for about 30 years,” says Pappas. “But in 2011, I was approached by their commanding officer, LCol Colin Michaud, about renewing our relationship.” Pappas regularly visits the armoury (now located on 109 Street near the NAIT Campus), to provide pastoral care and host Pizza with the Padre once a month. The men and women of SALH Unit receive subsidized, or free, admission to all concerts and theatre productions at Holy Trinity.

Pappas is often invited to participate in ceremonies with the unit. At a recent Freedom of the City ceremony in Churchill Square, when the City of Edmonton recognized the regiment’s “qualities, their trustworthiness, their honesty, their loyalty, their integrity and their commitment to peace and the betterment of all people,” Pappas and Edmonton City Chaplain the Rev. John Dowds gave the Benediction. In September, he attended the dedication of Stanley Milner (former SALH Honorary Colonel) Street in the Village at Griesbach.