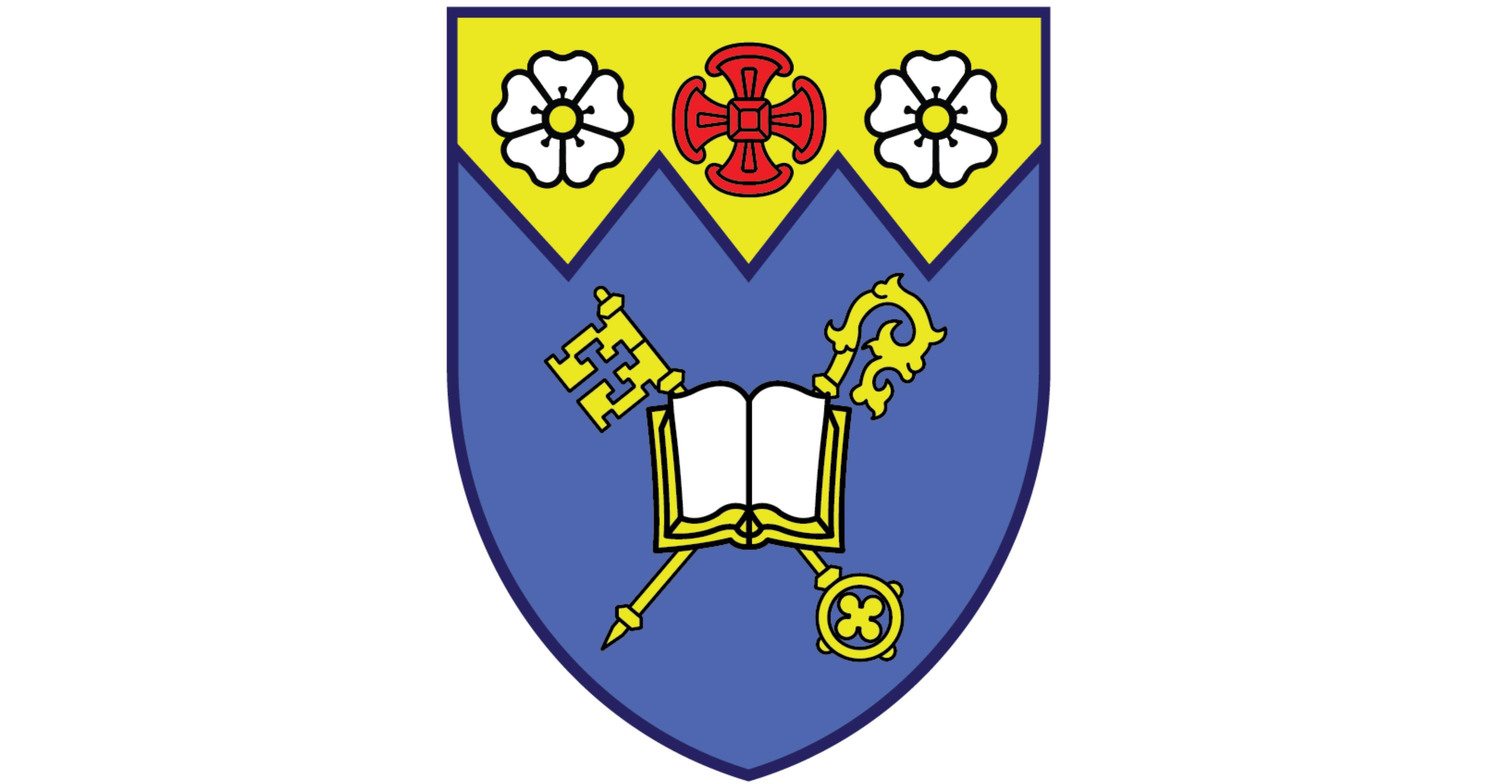 A pastoral response to the announcement in April 2022 of the resignation of former National Indigenous Anglican Archbishop Mark MacDonald, due to acknowledged sexual misconduct. Bishop Stephen also responds to issues raised by the #ACCtoo open letter released in February. "Church must be a safe place."