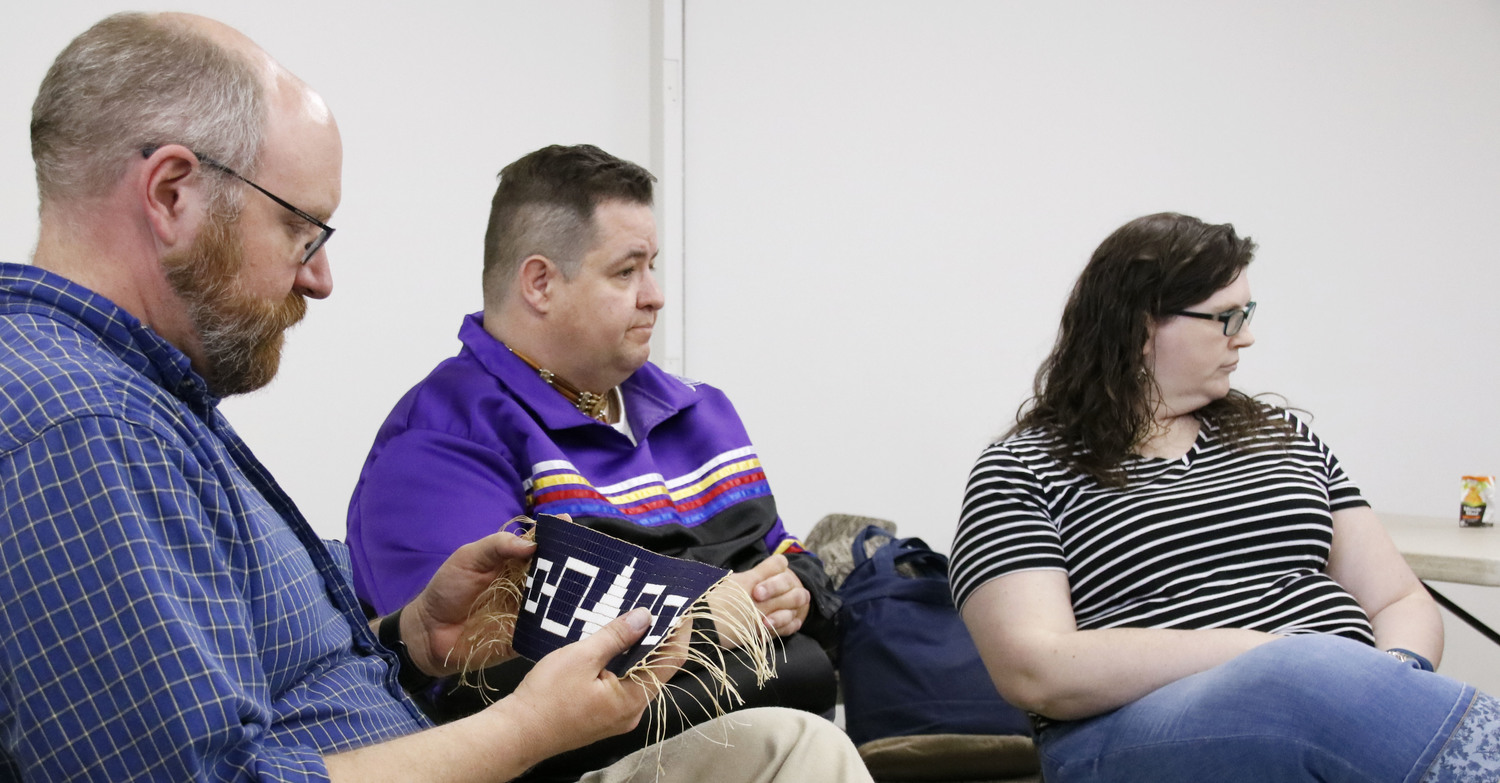 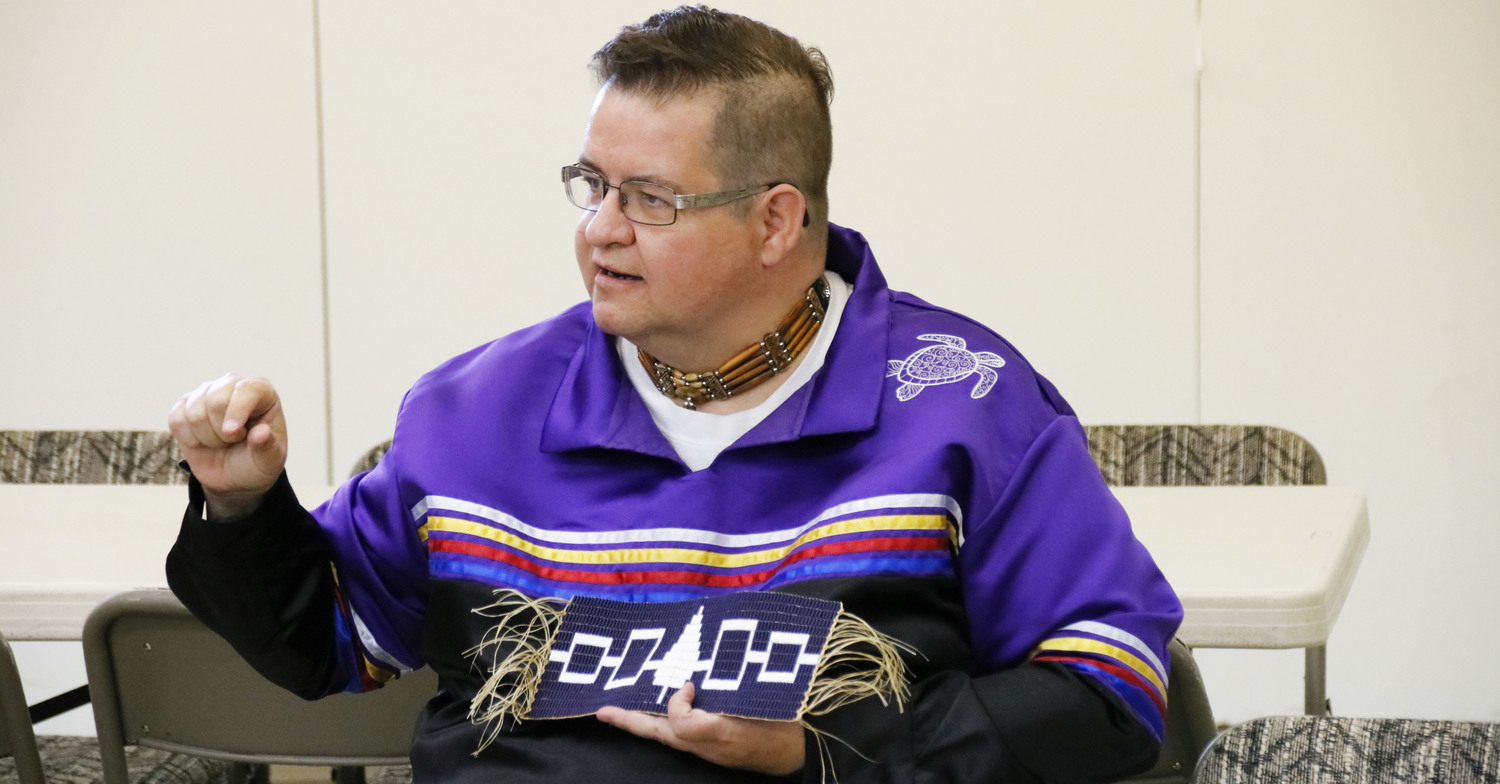 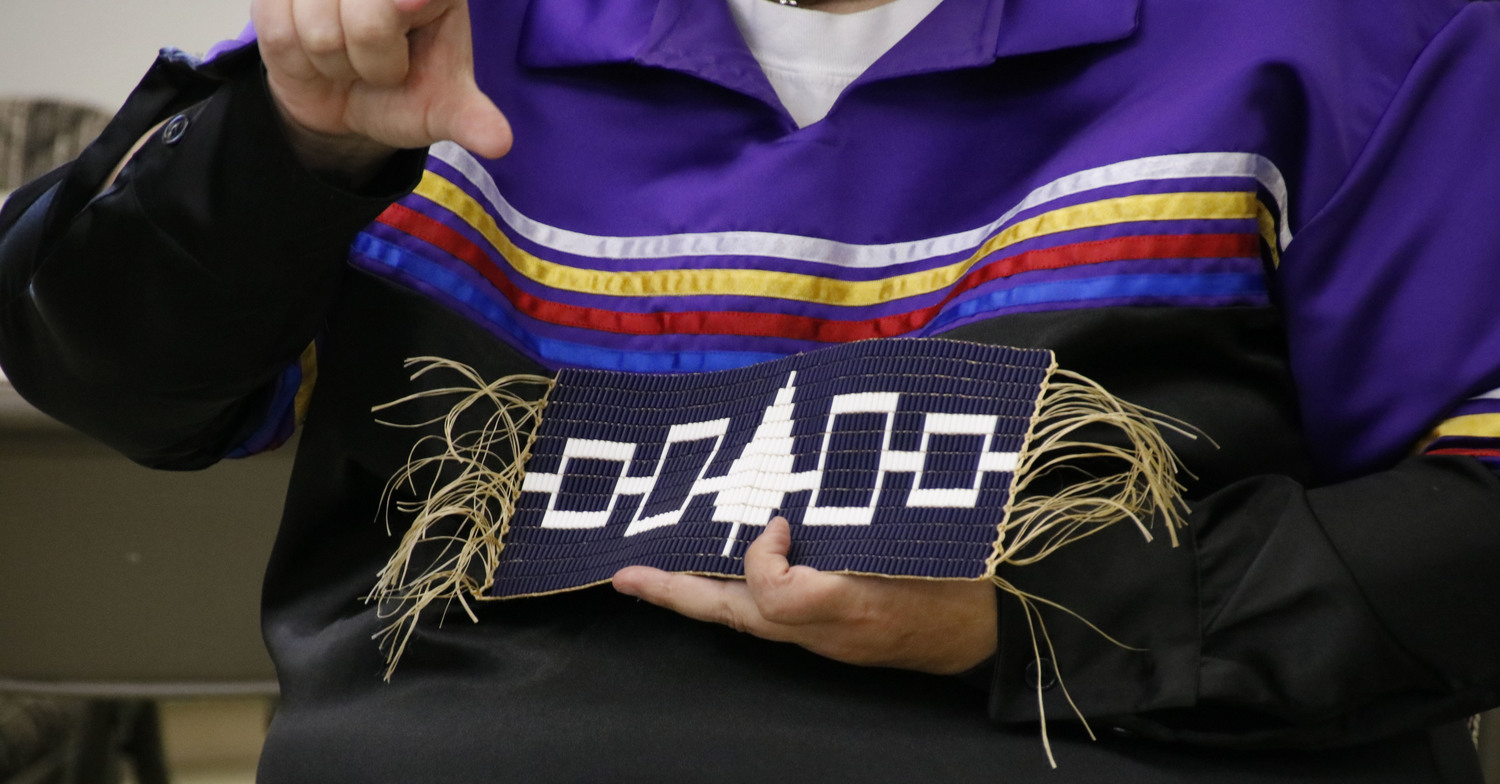 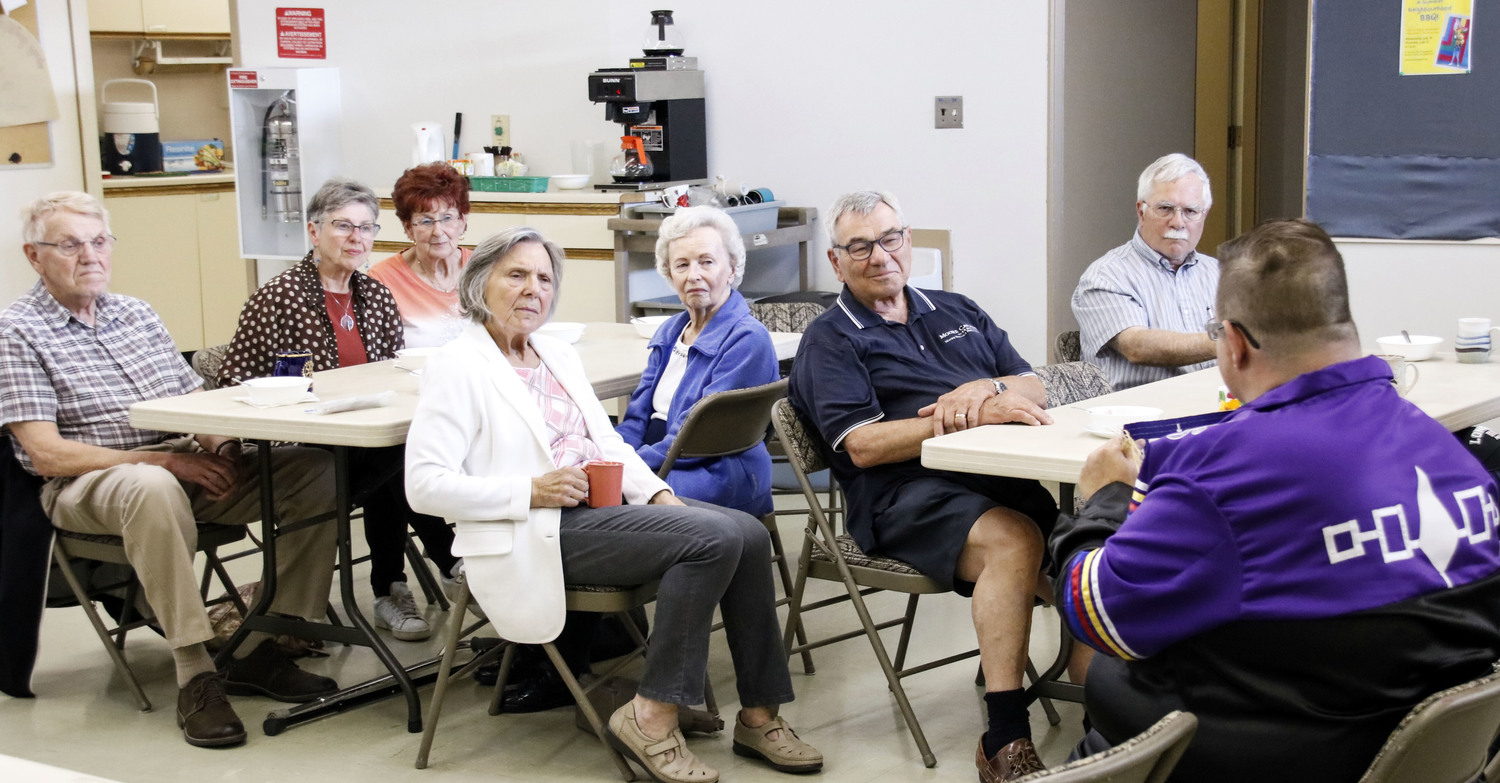 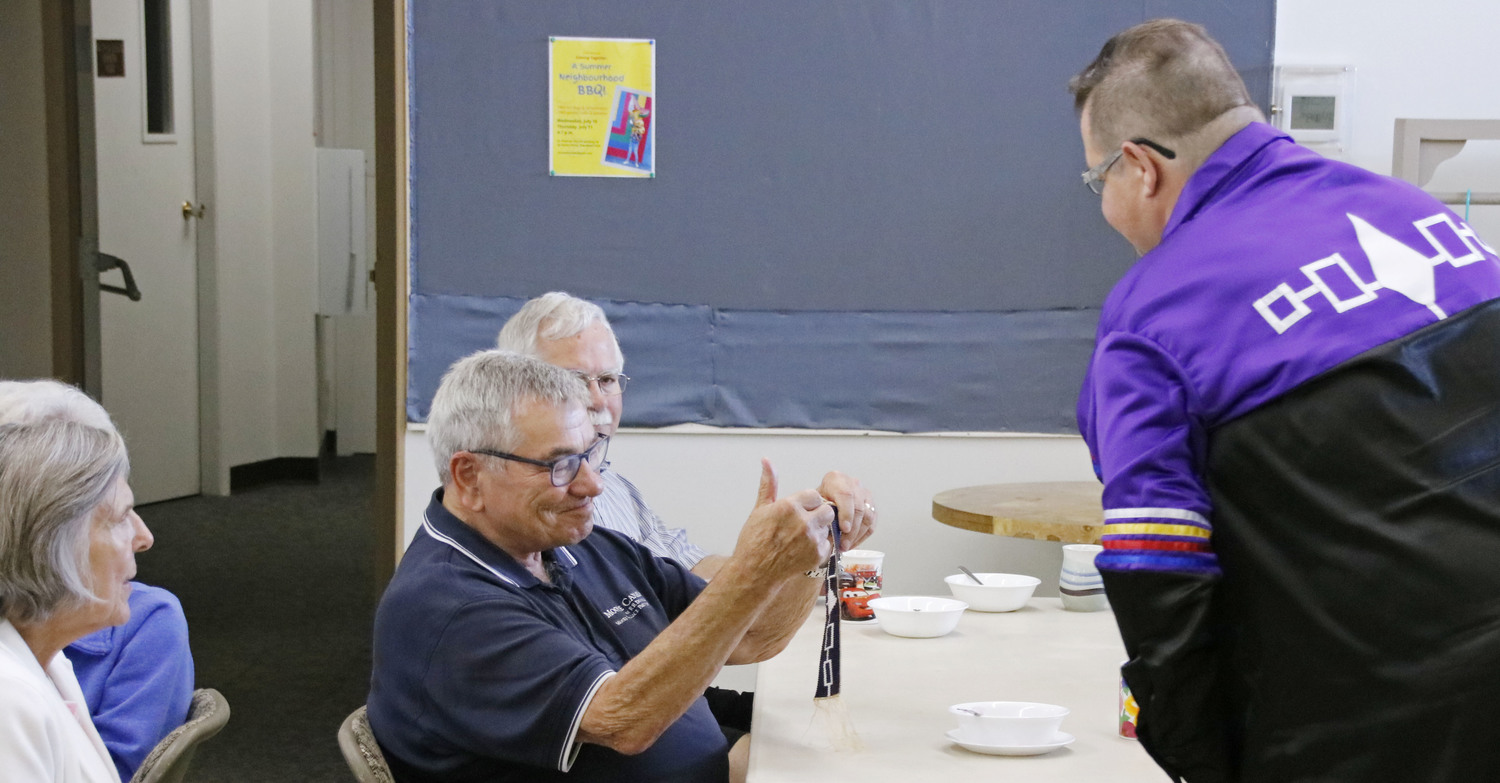 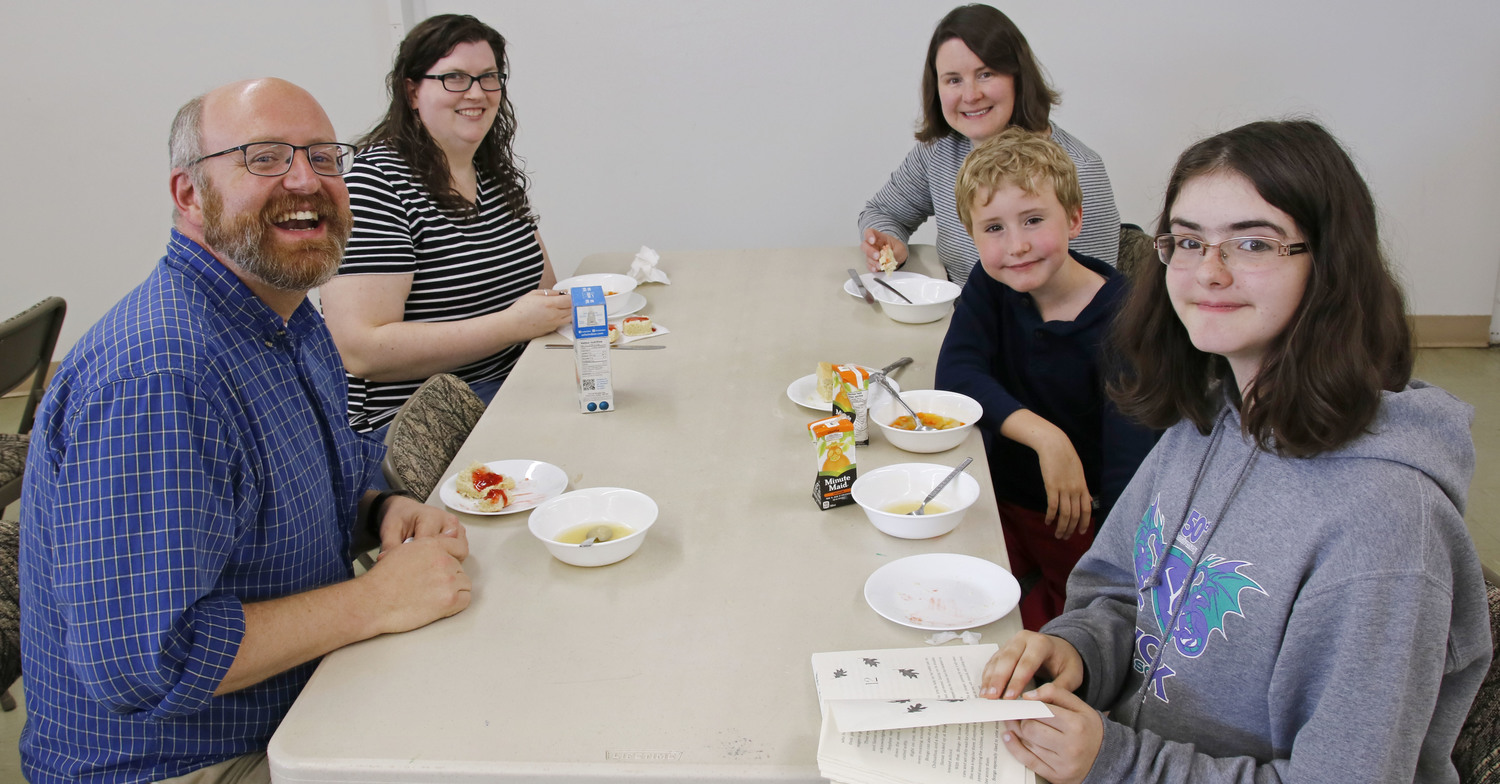 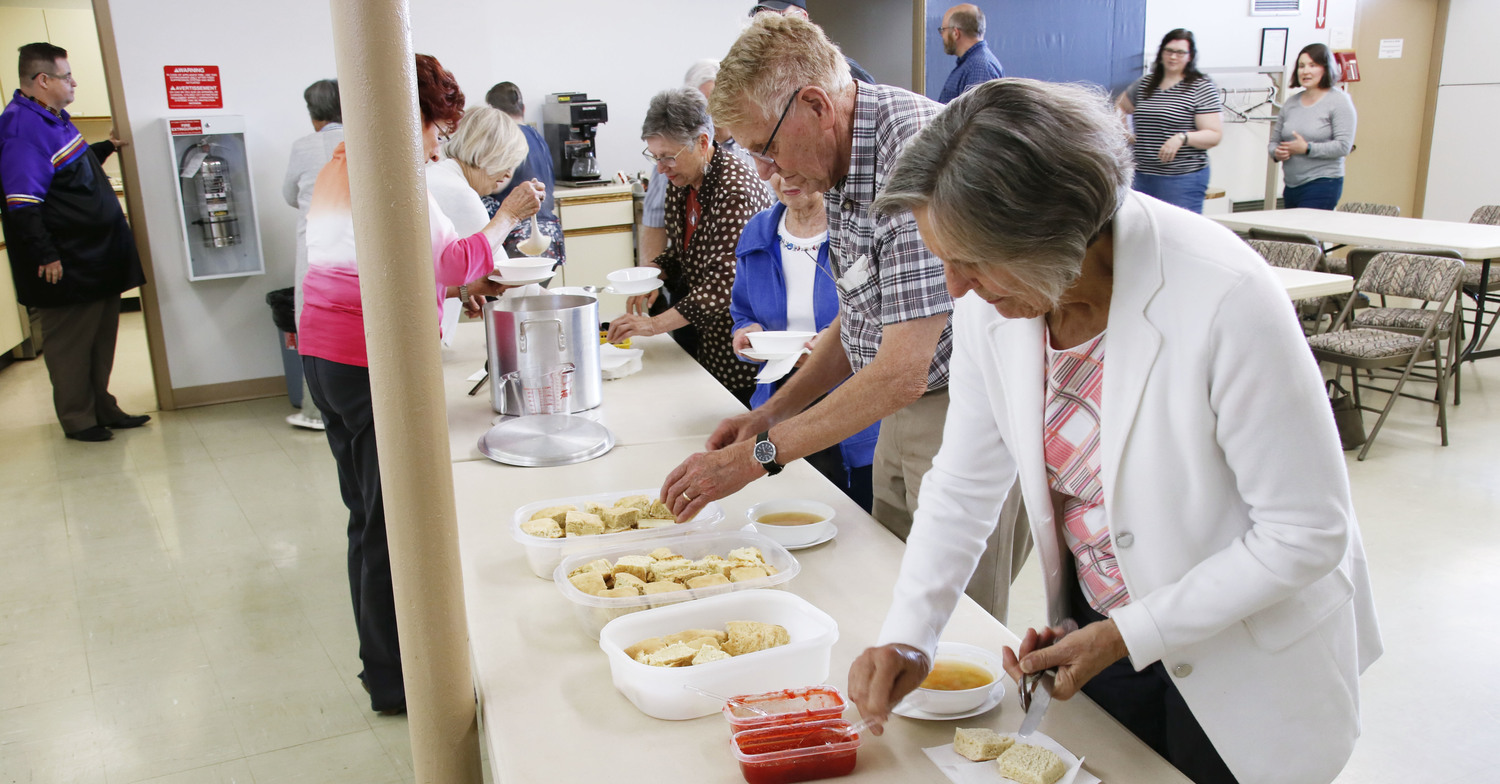 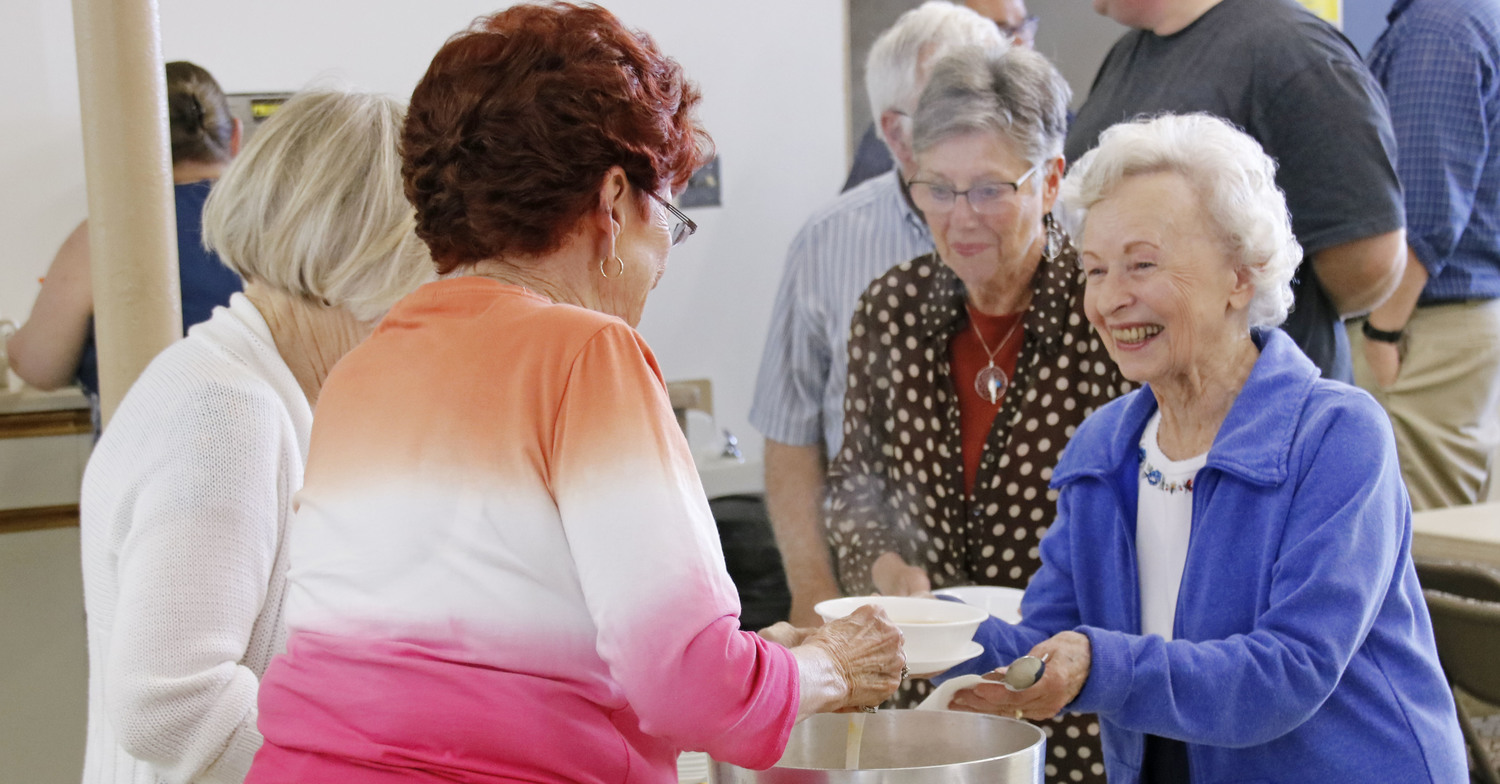 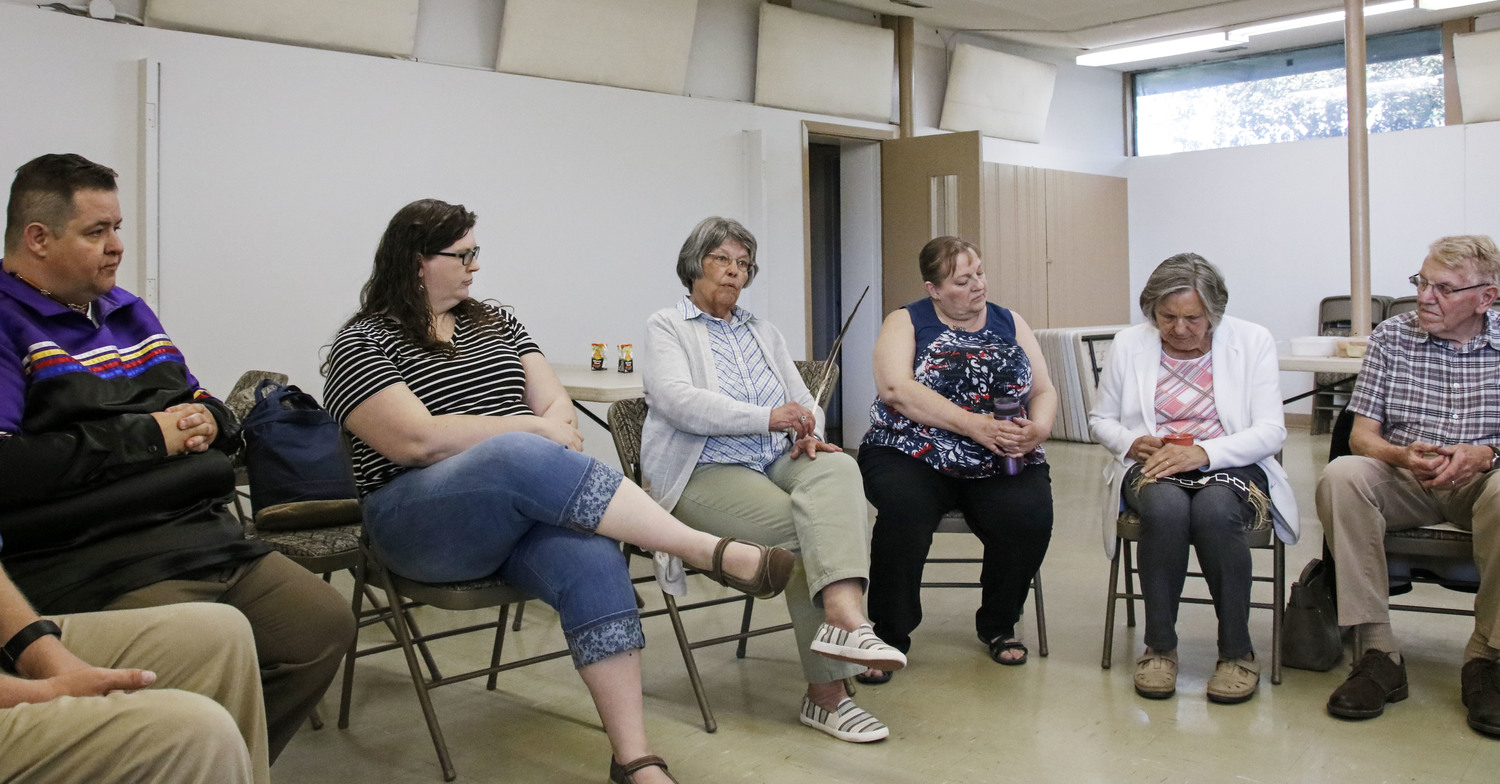 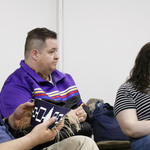 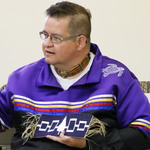 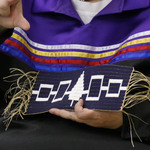 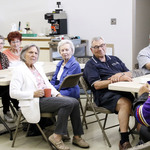 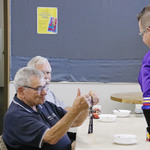 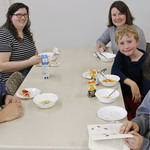 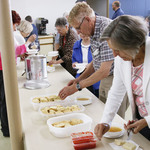 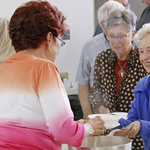 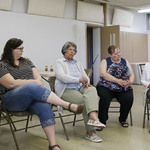 More than 500 years ago, a series of declarations and decisions by religious leaders and rulers in Europe paved the way for the European colonization of what is now North America. They described the lands being discovered by European explorers as terra nullius (unoccupied or uninhabited), and the millions of Indigenous people who had inhabited those lands for thousands of years as “non-human.” This pervasive way of thinking, known as the Doctrine of Discovery, shaped the history of European colonization, devastated multiple generations of Indigenous communities and continues today to profoundly impact Indigenous and Settler relations worldwide.

On June 22, St. Thomas Anglican Church in Sherwood Park welcomed people from several parishes, acknowledging their presence on traditional territory of Treaty 6, the ancestral meeting ground and home of Indigenous Peoples, including Cree, Saulteaux, Blackfoot, Métis and Nakota Sioux Peoples. They gathered for a screening of Stolen Lands, Strong Hearts, a new documentary film about the Doctrine of Discovery, which “continues to be the central animating factor in the dispossession and oppression of Indigenous Peoples, in the Americas and around the world” (General Synod 2010).

Fred Matthews is a St. Thomas Anglican Church parishioner and serves as a member of the Edmonton diocese’s Indigenous Ministries team. He is also a person of mixed Scottish and Haudenosaunee (people of the longhouse) ancestry. Up until he was 10 years old, however, Matthews did not know he was Indigenous. At a campfire gathering, a family friend commented he ‘looked like an Indian,’ and his mother, whose parents were from Scotland, responded, ‘that’s because he is.’ Matthews later learned that his paternal ancestors are from the Kahnawake Mohawk Territory just outside of Montreal.

After the film screening, St. Thomas’ rector the Rev. Stephen London invited audience members into St. Thomas’ church hall for a bowl of homemade soup and bannock and to listen to an Indigenous story as told by Matthews. Matthews then explained that at the time European settlers arrived on these “empty” lands (as they were declared by the doctrine) in northeast North America, they were inhabited by thousands of Indigenous people living together in longhouse communities supported by tens of thousands of acres of farmland producing beans, squash and corn (The Three Sisters) and supplemented by the hunters/gatherers. According to stories passed down for generations, they formed the Five Nations of the Iroquois Confederacy (Haudenosaunee): Mohawk, Seneca, Cayuga, Onondaga and Oneida (and later a 6th nation, the Tuscarora). Each nation was divided into four family clans and governed by the Great Law of Peace. (The United States Constitution is based upon some of the principles of the Great Law of Peace.)

“When Europeans first came to that part of North America around 1630-1650 we, as the Haudenosaunee people, had already been living under a sophisticated form of government for almost 250 years,” said Matthews. “This takes the idea of the Doctrine of Discovery and the notion that Indigenous people were not human and tosses it out the window.”

The Haudenosaunee people recorded a treaty made with the Dutch settlers who initially came to North America with the Two Row Wampum belt. Made up of cylindrical beads made from shells and strung together with corn husks, it consists of a sea of white symbolizing the Mohawk River, and two purple rows running parallel to each other which signify the two nations coexisting in the same place and at no point crossing each other.

“This particular two row wampum belt is intentionally long to signify that the treaty was meant to go on forever,” said Matthews. He then showed a replica of the Confederacy Wampum Belt, characterized by five white, geometric shapes in a purple background. Each of the five shapes represents a member nation of the Haudenosaunee Confederacy. Matthews explained that his people, the Mohawk, are represented on the left side and considered to be “the keepers of the eastern door.” They are the protectors of the eastern part of the Haudenosaunee territory.

“The language of the wampum belt is unique amongst Indigenous people in North America and it holds a huge amount of history in the formation of Canada as a country,” said Matthews. “We weren’t the mindless savages European settlers thought we were.”

The Rev. Judy Purkis, a deacon at St. Thomas and also a member of the Edmonton diocese’s Indigenous Ministries team, invited people to gather in a talking circle and share their thoughts about the documentary.

As they, in turns, held an eagle feather, people shared their reaction to the film. Some wanted further explanation about the doctrine and its implications and others saw the very act of watching the film and talking about it as a sign of hope. “Even in the last 20 years I’ve seen some significant changes in the church and in the secular world,” said one participant.  For example, “my kids learn about First Nations now in their Social Studies curriculum by their actual names, not by the names we have for them.”

One participant suggested she and other members of St. Thomas could seek to learn more about the Truth and Reconciliation Commission of Canada's 94 Calls to Action by naming them one at a time in worship or in the weekly bulletin.

“In the Calls to Action what we suggested is let’s develop a doctrine of reconciliation together through a proclamation and covenant on reconciliation because, regardless of what one thinks about repudiation and the implications of it, we can go further and redefine our relationship,” says Senator Murray Sinclair, Truth and Reconciliation Commissioner, in Stolen Lands, Strong Hearts.

“The elders will tell us that what we do today is like is like throwing a little pebble in a pond where the water is smooth like glass,” said Matthews. “That little pebble will cause ripples across the pond. They say what we do today will affect the next seven generations of people. When we consider 500 years post-European contact, 150 years of residential schools, 40 years of Sixties Scoop, ongoing issues with children being scooped up by the welfare system…it’s going to take a long time.”

Stolen Lands, Strong Hearts is available for anyone to view online at https://www.anglican.ca/primate/tfc/drj/doctrineofdiscovery/