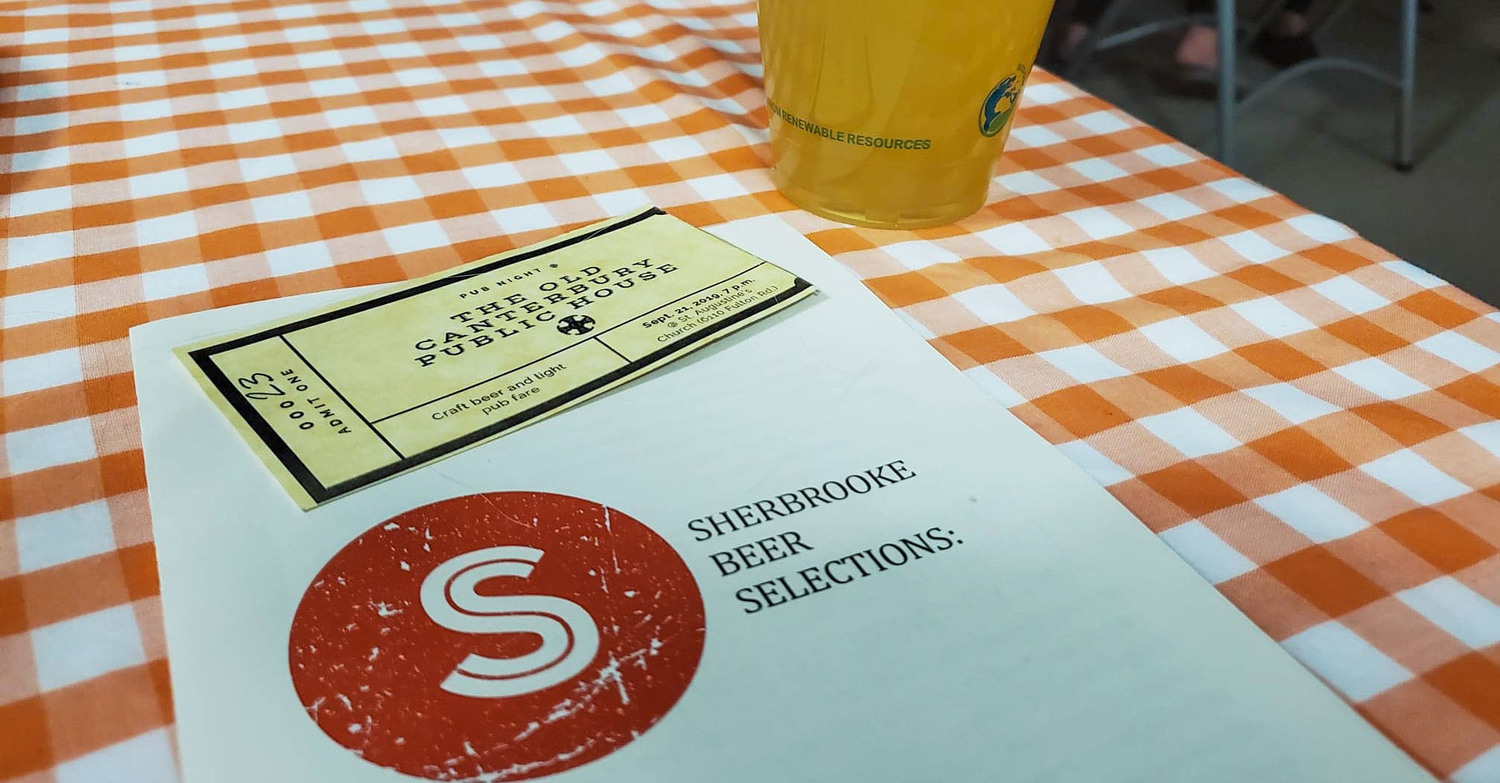 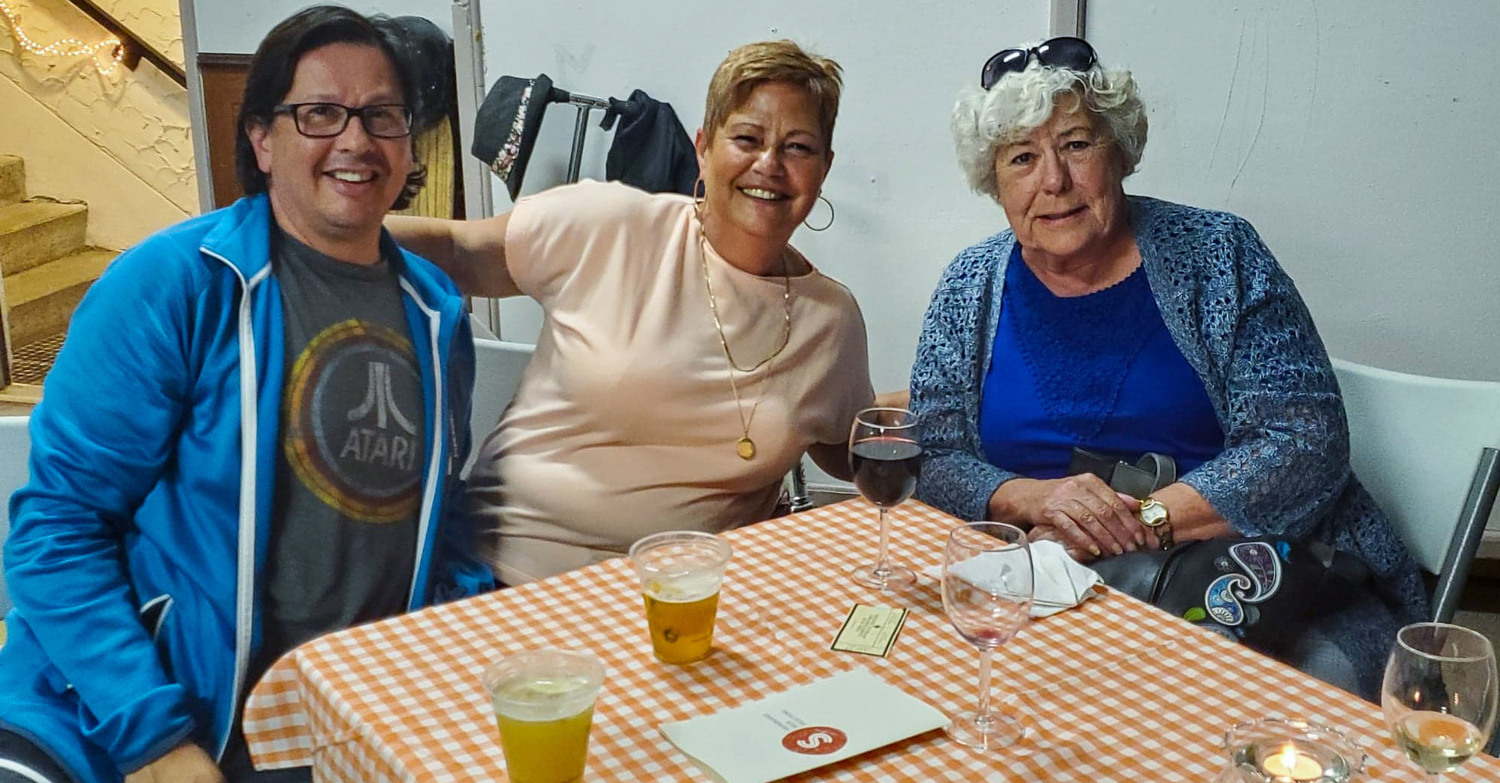 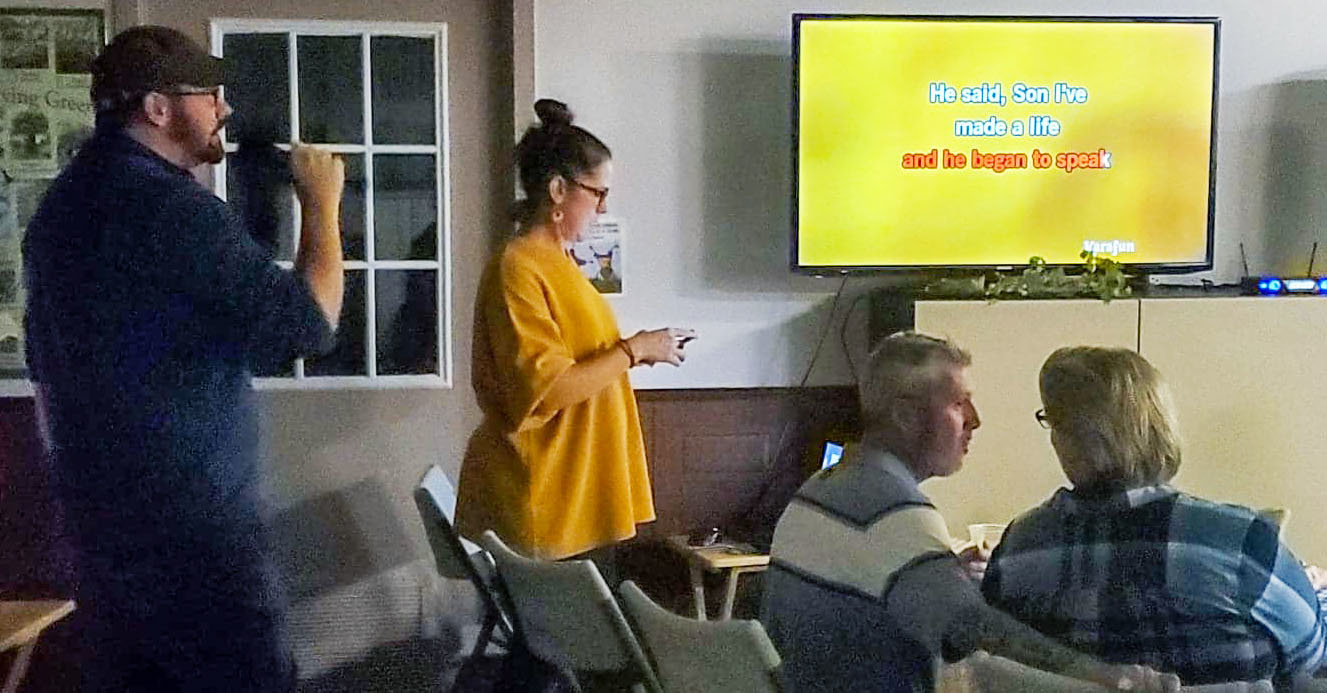 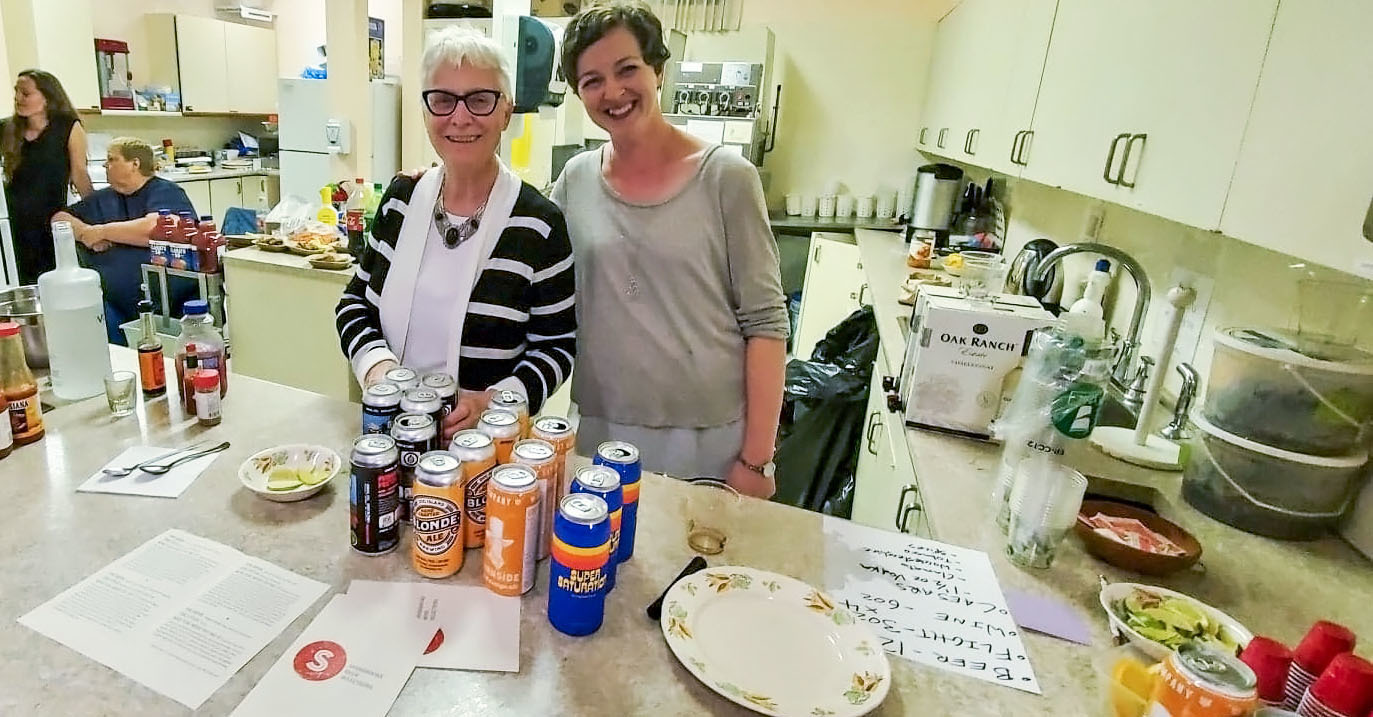 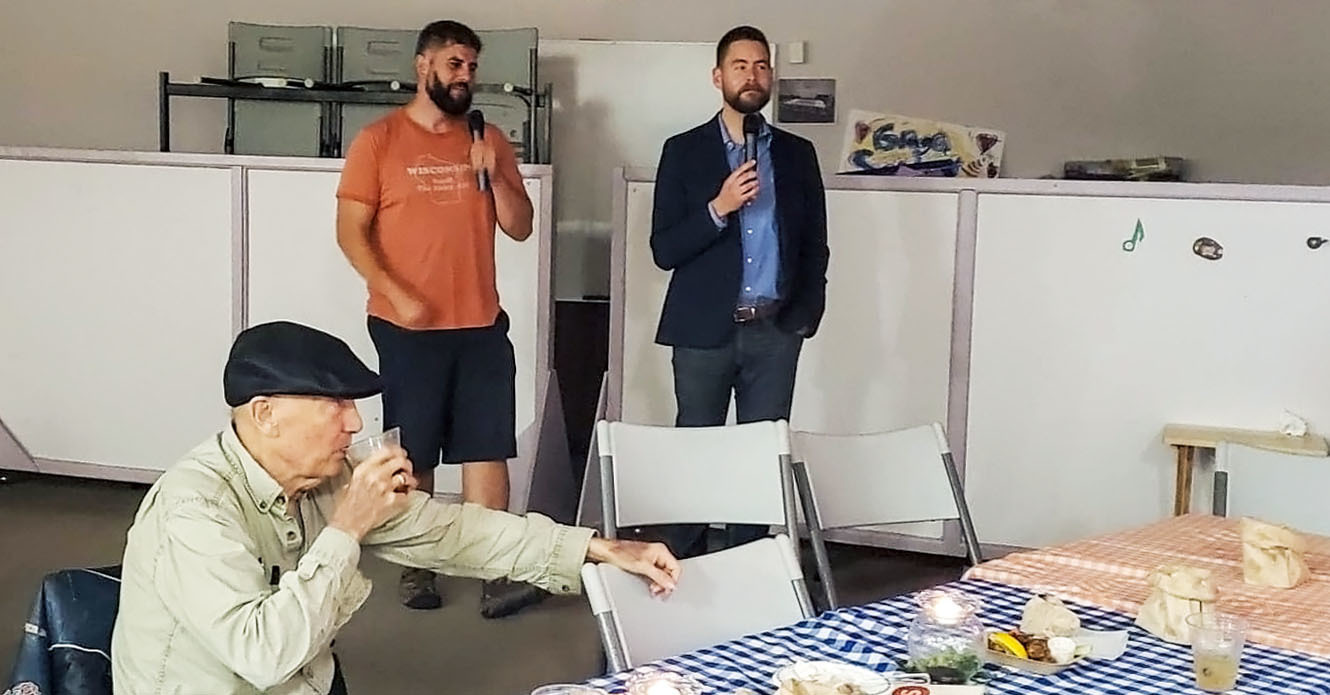 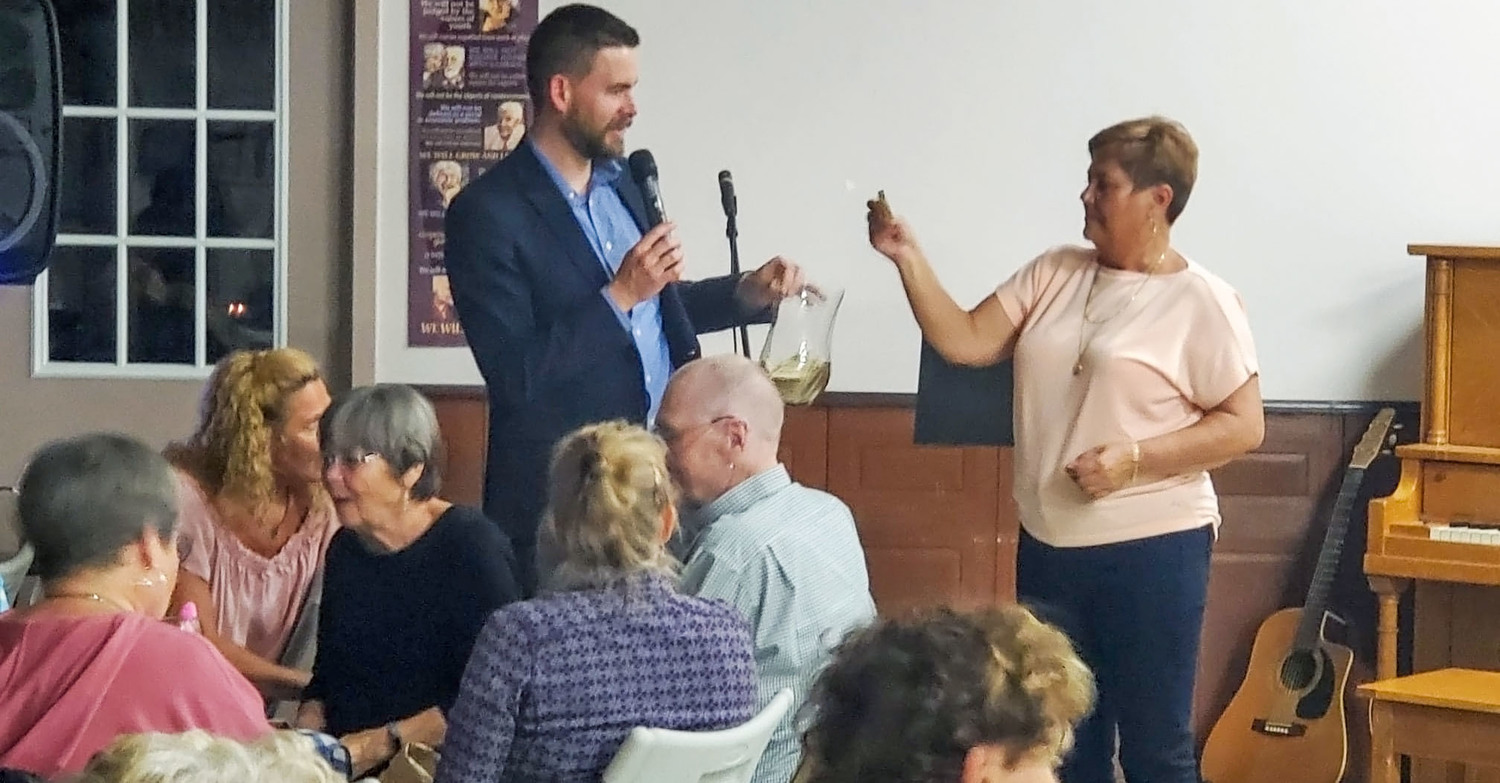 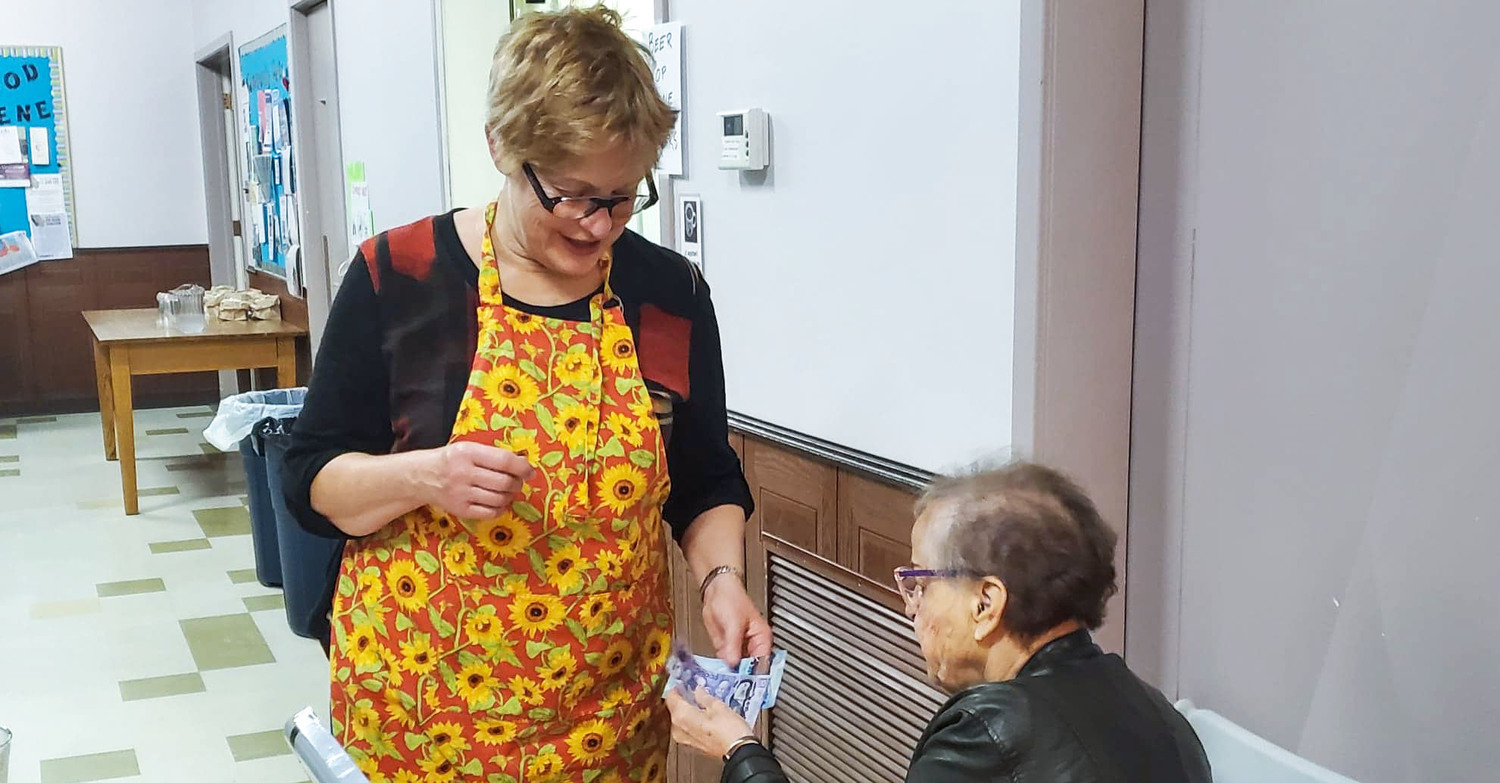 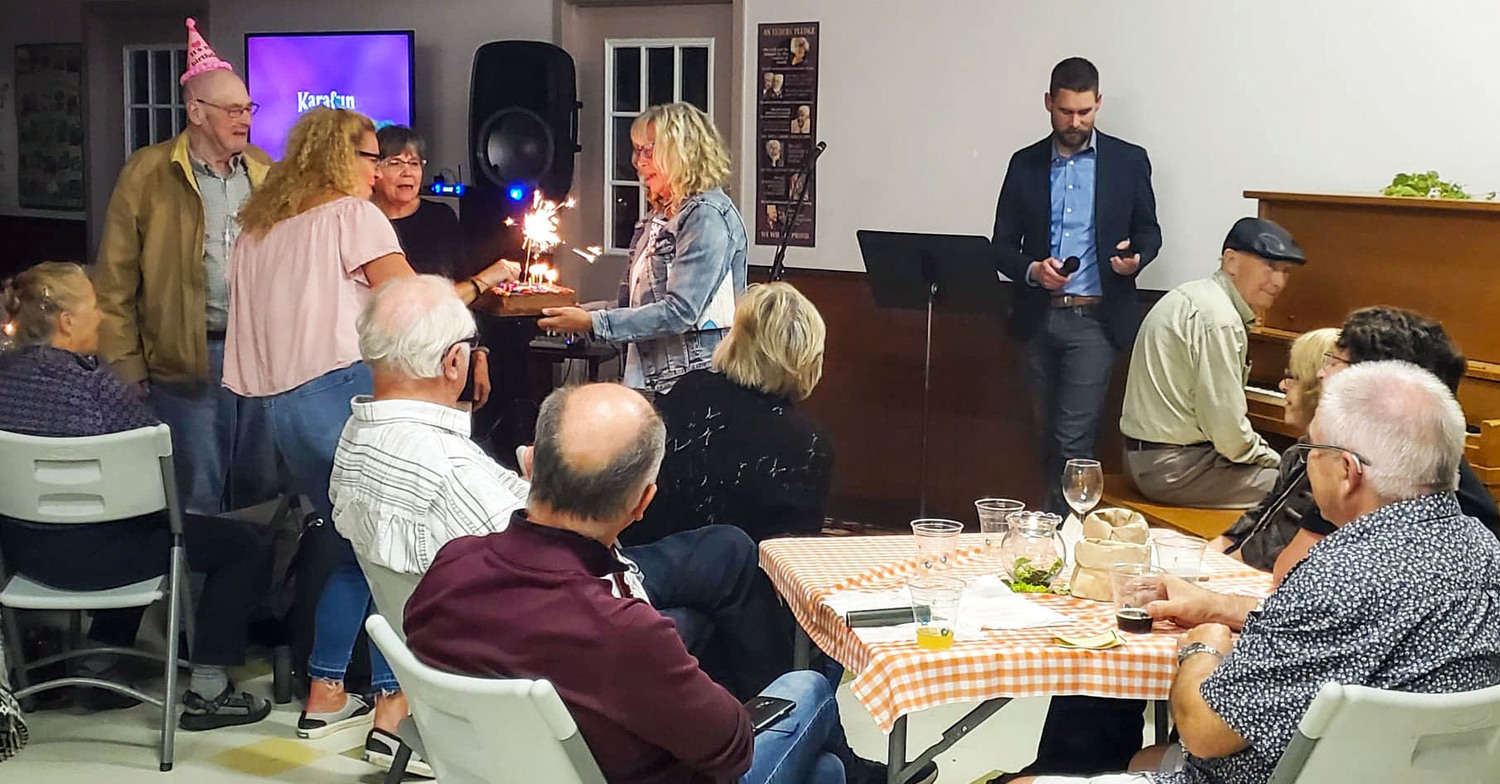 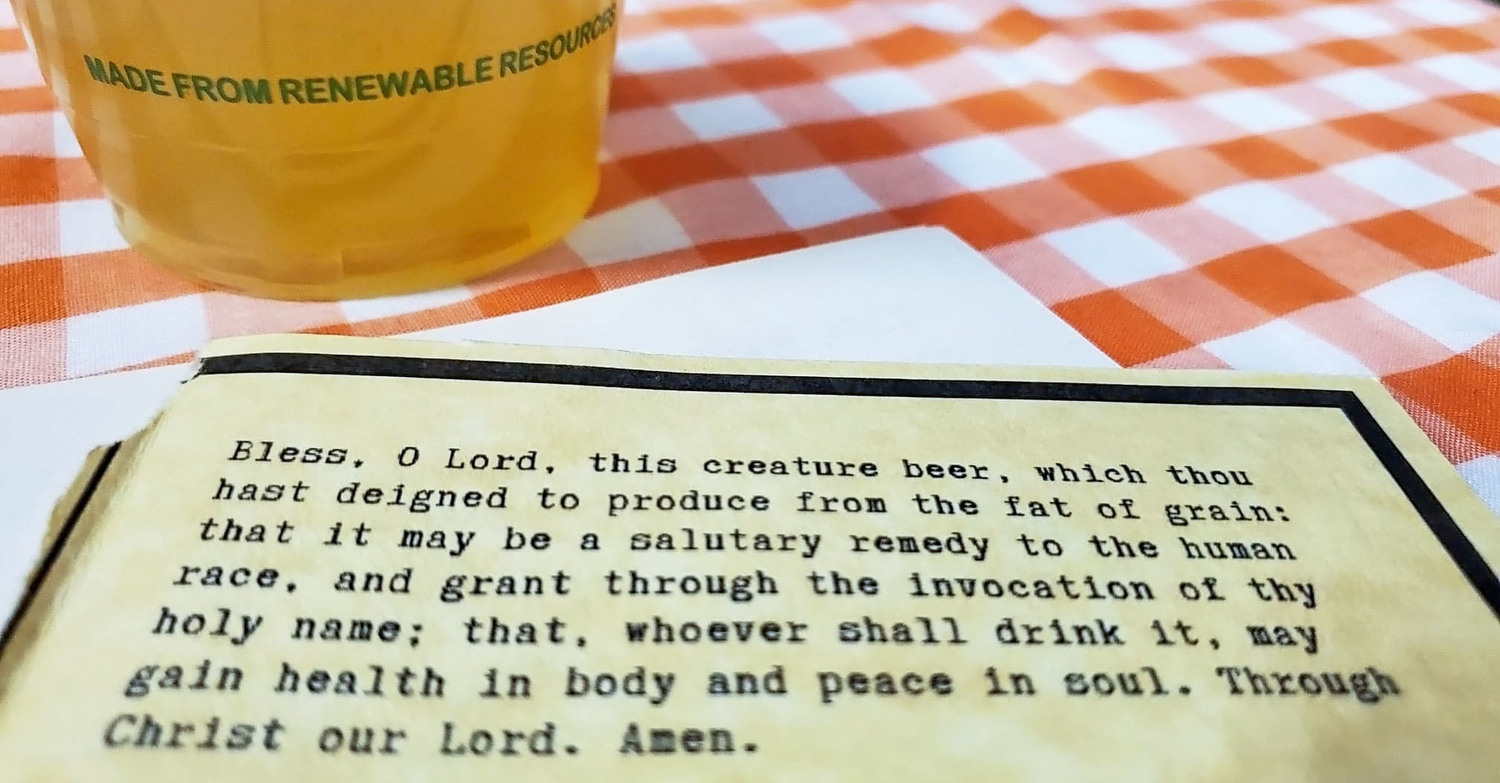 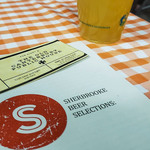 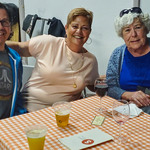 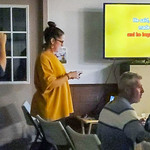 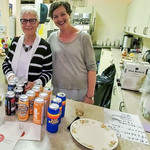 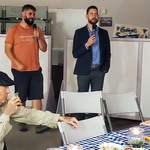 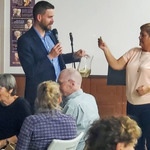 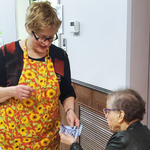 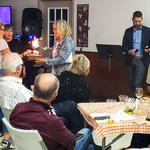 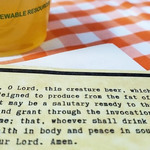 Craft beer, karaoke, pub food, conversation and the talents of deejay the Rev. Canon Dr. Scott Sharman (is there anything the Edmonton diocese’s ecumenical coordinator won’t do for community?!) made for a fantastic kick-off to the east Edmonton parish’s LED upgrading project.

“I am always amazed that people actually sing and Jodi Howard's acappella rendition of Queen's "We are the Champions" was pretty amazing,” said St. A’s rector the Rev. Jonathan Crane who wrote a reflection on pub night. “We were very pleased and people want to do it again. We are considering doing a Mardi Gras repeat.”

Pictured (in no particular order):