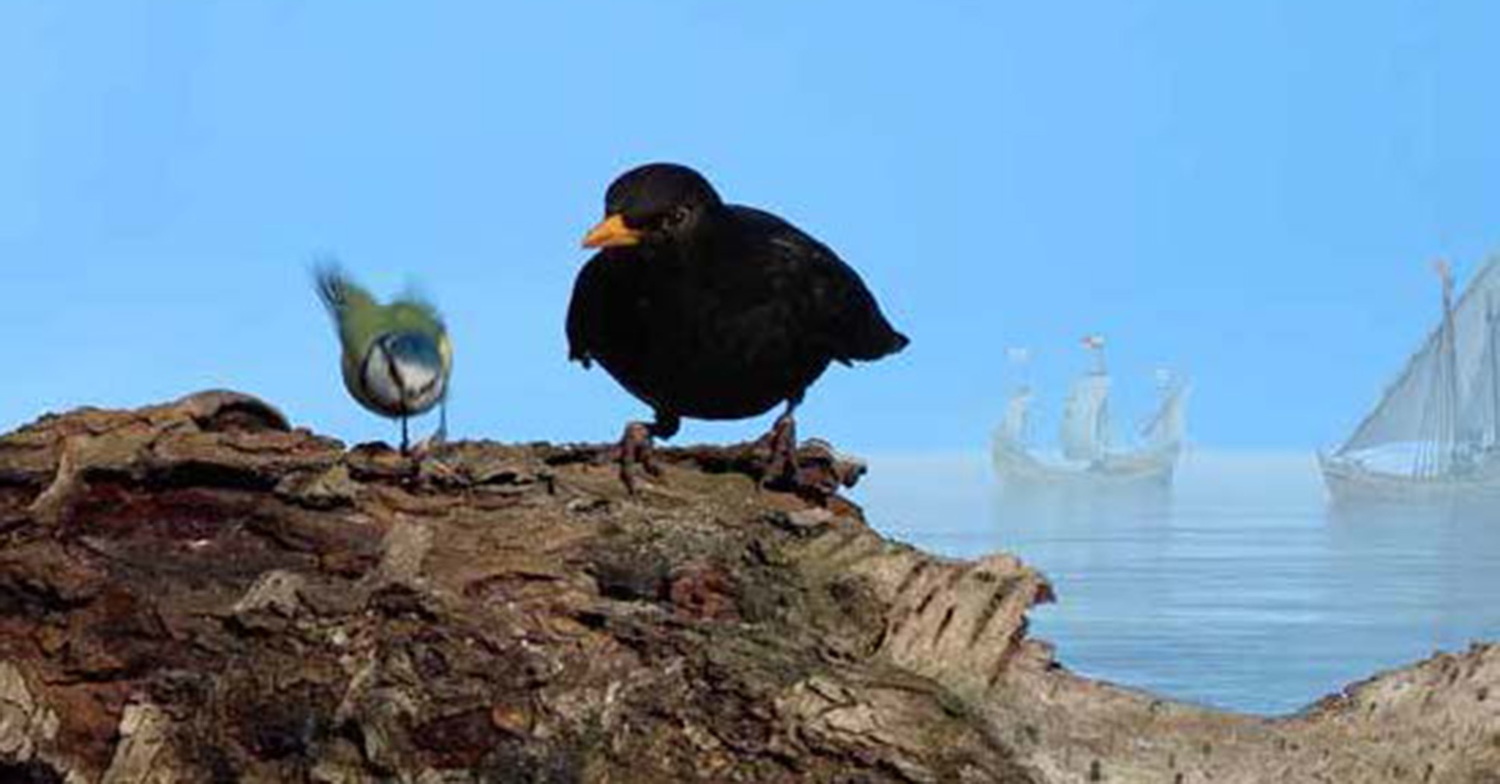 On Sunday, March 1, Christ Church Edmonton hosted a regular and popular event, The Philosopher’s Café, which offers an opportunity to explore many topics surrounding the Christian faith today. The focus on this occasion was the showing of Doctrine of Discovery: Stolen Lands, Strong Hearts. This is a documentary produced by the Anglican Church of Canada as one response to the Primate’s Commission on Discovery, Reconciliation and Justice. It explores the devastating repercussions of an edict delivered 500 years ago in which Pope Alexander VI ruled that the lands being discovered by European explorers at the time was “empty” land and its millions of Indigenous inhabitants were “non-human.” Dr. Stephen Martin led the discussion and sends this summary of the evening:

The turnout was not as strong as other Philosopher’s Café gatherings (about 15 as opposed to 40). However, the response was very positive. We discussed some of the striking images in the documentary that captured the original relationship between the Creator, the land, and the aboriginal peoples. We also shared the gifts we could offer the process of healing and reconciliation, and for the most part those gifts were gifts of listening in silence. We also thought about Lent as a time of repentance, and the call of the film to examine settler relations with aboriginal peoples and the land in a time of global crisis was especially poignant. Finally, the film made us even more appreciative of the work of Nick Trussell on helping the church become aware of the gifts of aboriginal people, and to become aware of being “treaty people.”

The documentary is available, for viewing or download, on the Anglican Church of Canada website, and comes complete with a study guide.