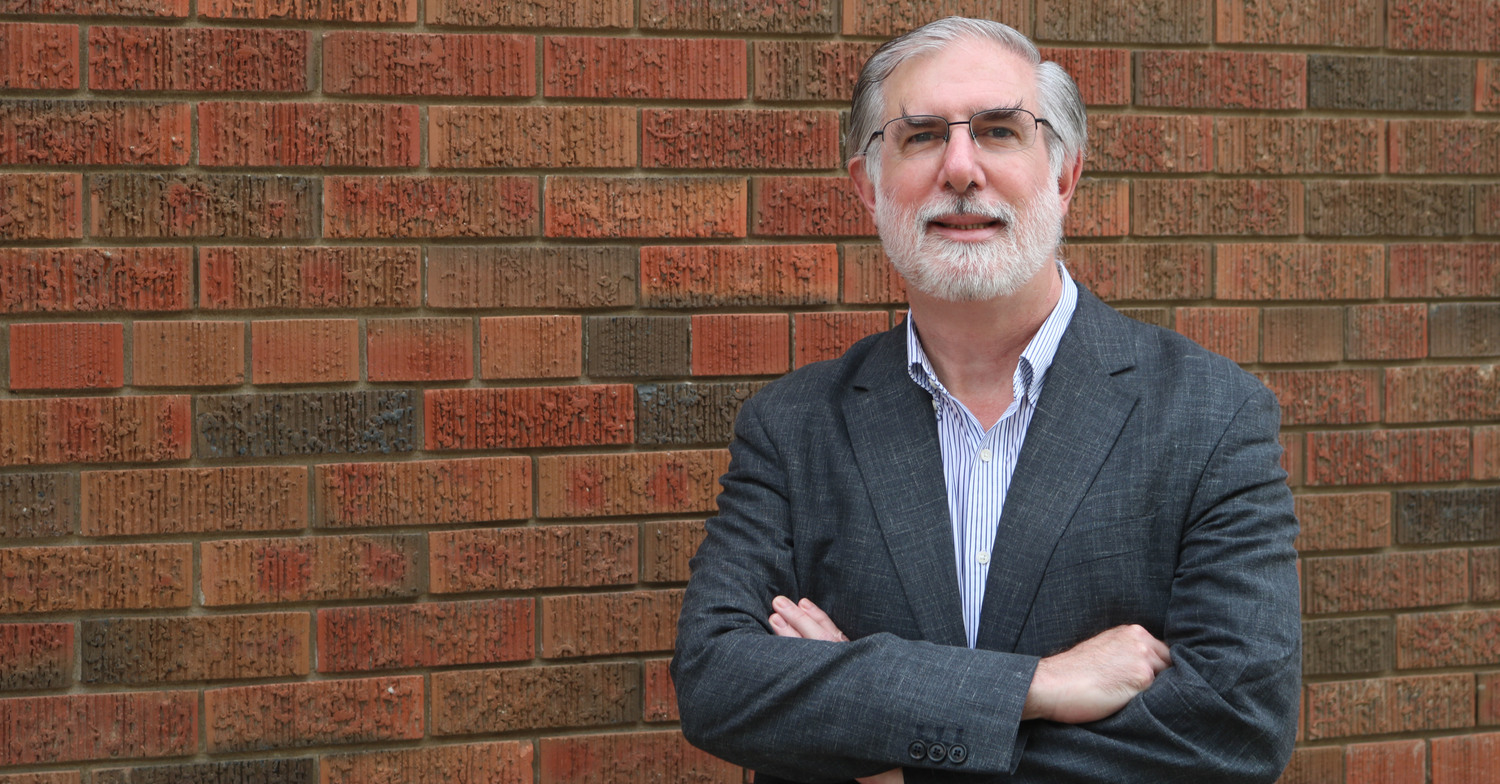 As Executive Archdeacon for the Diocese of Edmonton for the past eight years, Perry demonstrated a strong commitment to justice work and ecumenical relationships, as well as a deep love for the Anglican Church. He had served previously in several parishes in the Diocese of Montreal.

Perry, who holds degrees in theology and a Masters degree in Canon Law, will bring strong administrative gifts to his role overssing the work of General Synod and the daily operation of Church House.

CoGS appoints the General Secretary on nomination of the Primate supported by a search committee of clergy and laity appointed by CoGs.