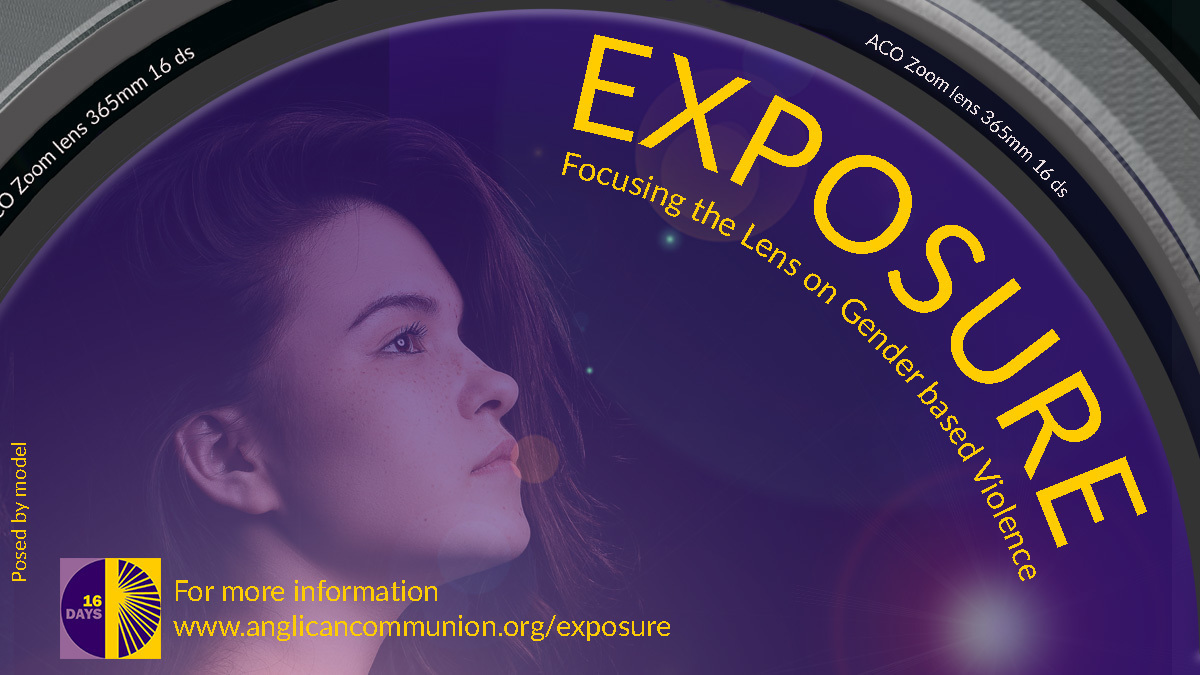 For the 16 Days of Activism against Gender-Based Violence in 2021, the Anglican Communion Office is inviting young Anglicans (aged 35 and under) to submit short videos which express their perspectives on gender-based violence. Between 25 November and 10 December, the Communion Office will release a selection of those videos on its official social media channels. More info about submitting a video can be found here.

This year’s 16 Days of Activism against GBV will be the 30th such event since it was launched by the Women’s Global Leadership Institute in 1991. During the 16 Days, which run from The International Day For The Elimination Of Violence Against Women (25 November) to Human Rights Day (10 December), individuals and organisations around the world engage in public advocacy and high profile campaigns to call for an end to all forms of gender-based violence (GBV).